What all has to be changed to use an engine off of an original to put on a 70?

Tim,
If you have them both you can pretty much see the difference.
S/G pulley swap.
Air cleaner.
Oil pan, so it drains out the bottom. A Original sits on top of the frame, a 70 between the frame rails. Unless you can extend the dipstick and the oil drain plug it will be hard to check the oil.

Thanks lew. What’s the difference in s/g pulleys?

The O should not have a basket for the pto.
B

Unless it was added as a later option.

Tim,
Did a little checking and found out an O engine will work on a 70. The only major difference is the O oil drain is on the side, and the 70 oil drain is on the bottom.
You would have to drill a hole in the side of the 70 frame and run a nipple out to the side.
Both dipsticks are the same height.
With all pulleys, baskets, pto, and the carbs off, both are identical motors except for the oil drain.
Here's some pics of both motors. It's hard to tell from all the grime, but they are the same. 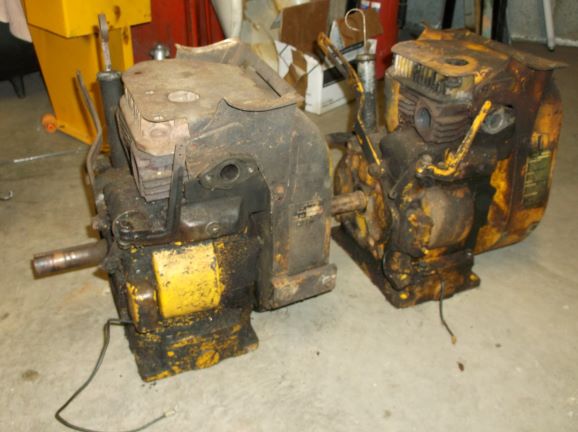 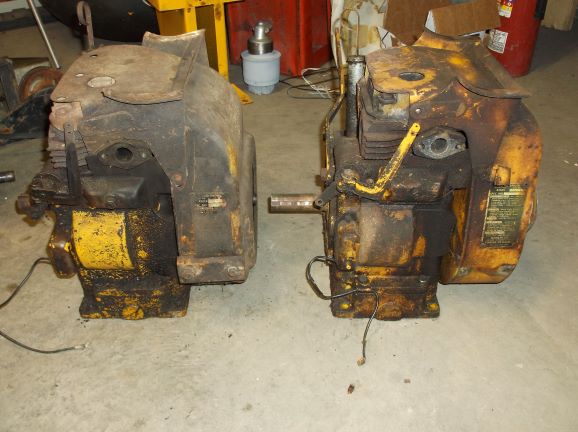 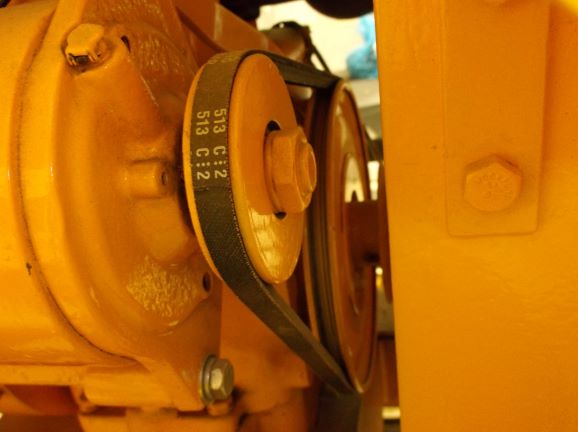 70 S/G pulley along with some dust: 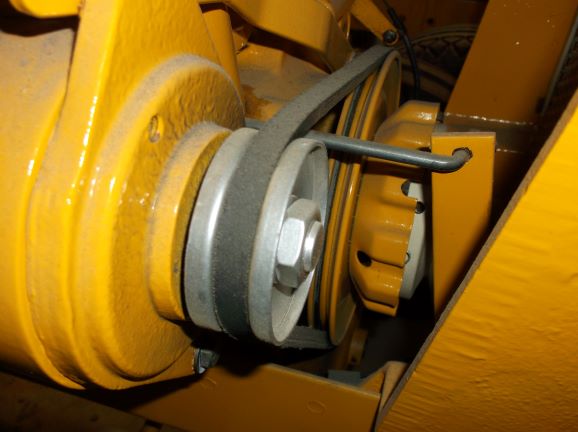 I dunno Marty that is prolly a replacement with the dipstick coming out of the top. Here are the 2 O's I have and they have theirs coming out of the pan... Theses are both pull start motors but my e start has the same type of pan. What type do you have Tim? 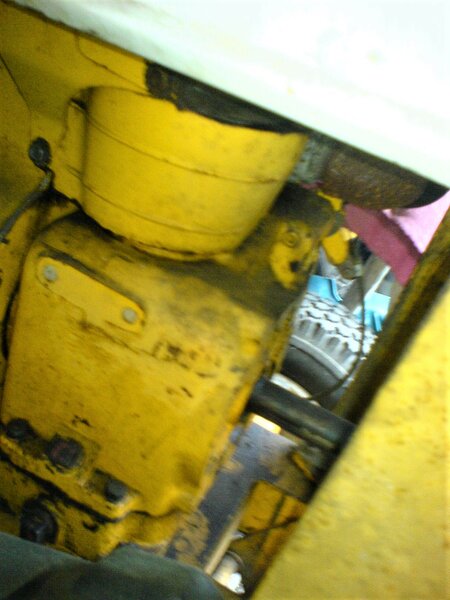 Lewis,
You may be on to something. I checked my O's, and I have two with the "top" dipstick, and three with the "pan" dipstick. All have the side oil plug.
You could still get to the pan dipstick if it was on a 70, it would just be a little difficult with it under the S/G.
I thought one of my "pan" dipstick motors was a newer replacement. Now I don't know.

You think IH may have started producing the "top" dipstick in 63' when they transitioned to the 70/100 series like they did other parts during the changeover years? Kind of like the steering wheel transition from the 70/100's to the next series cubs.

I do not know, maybe someone might have one from the end of production and let us know what they have on theirs.

According to the operator's manual, the engine came with the dipstick in the pan, not sure if they changed this in later production or not. 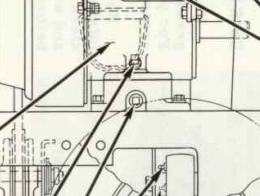 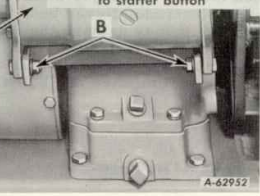 All the brochures and fliers that I have show it as having the dip stick low on the block like Lewis posted. I will have to do some deep digging to see what I can find. My Original has a replacement engine and has the top mounted dip stick.
You must log in or register to reply here.
Share:
Facebook Twitter Reddit Pinterest Tumblr WhatsApp Email Link