I assume the plug you refer to is the single one on top of the trans. On the parts diagram, it shows that below the plug is an o-ring, "pack shim" (?) and a charge pump relief valve spring. So not sure how careful I'd need to be with taking that out. Can't some fluid be added with a funnel?

Just take the two bolts out that hold it to the frame, and the linkage rod. You should be able to move it enough to one side to get the bolt out.
R

I will need to check on that by consulting the Service Manual. I thought there was a plug for priming the charge pump somewhere but I may be confusing that with a pump on something else. It's not the plug you mention with the relief valve spring. There's also a small flush plug that you use an Allen wrench to remove on the top near one of the dump valves that is used for attaching a pressure gauge to check the charge pump output pressure, so its not that one either.
D

Dave- I don’t know what the spec is but I’d say you’re at least a volt light.

David - I look for around 13.8 volts DC on a running vehicle with a 12 volt battery. It doesn't matter whether we're talking cars or garden tractors, lead acid batteries will be happy around that voltage.

Off topic Friday post that would normally go in the tool discussion page... 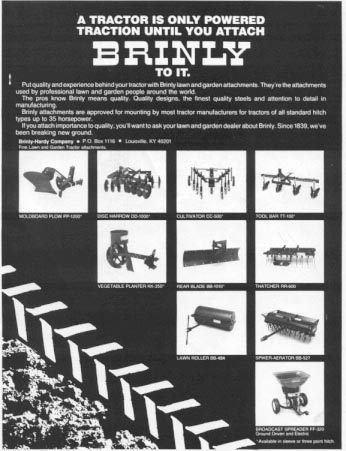 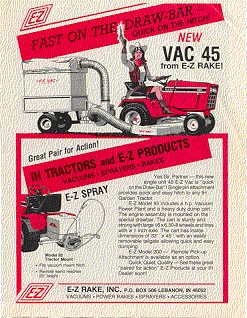 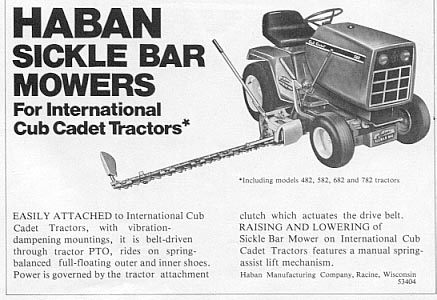 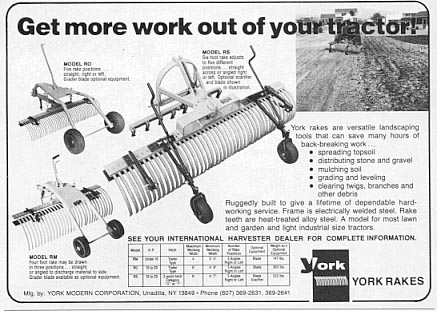 Is there a chart somewhere on here that will give me groundspeed of each gear on a 582 with a creeper. bear in mind my internet here is almost a tick better than a tin can. so I hope it isn't full of pictures. thanks Jim.
D

Gerry , I was thinking around 14 volts more or less depending on battery condition . I guess I will have test alternator / regulator .

SO this may not be exactly the speed of a 582, but it should be fairly close.
J

Update on my 982 hunting and surging. I split the intake manifold by grinding off the nubs with my air tool and a 2" sanding disk. Was able to sneak a 1-1/2" putt knife between the two halves and gently and carefully started to work around little by little prying it in half. Once it was apart, I cleaned of the old sealant from each half. Next I carefully used the 2" sanding disk and air tool to remove most of the nub at each place without touching the sealing surfaces. Put the two halves back together and used bolts and nuts thru the existing mounting holes in each place to hold it together. Used a cordless drill and drilled a clearance hole thru each spot for a 6-32 allen bolt. After that; removed the bolts and nuts; cleaned up the shavings and hand sanded any remaining burrs. Cleaned each sealing surface with rubbing alcohol and used Permatex Motoseal around the sealing surface of both halves. Put the two halves back together and installed a pair of 5/16 bolts and nuts where the carburetor mounts and started to work my way from the center alternating each side to the ends of the manifold. At the ends, 3/8" bolts and nuts were used to hold the final ends together. After this I started to use a pair of wrenches starting from the center again and working my way outward in an alternating pattern I began to snug the bolts and nuts down. Left it sit to cure for a few days and removed the 3/8" and 5/16" bolts and nuts. Gave the 6-32" allen bolts and nuts another snug and was all done ready for re-assembly.

Here is the final product. 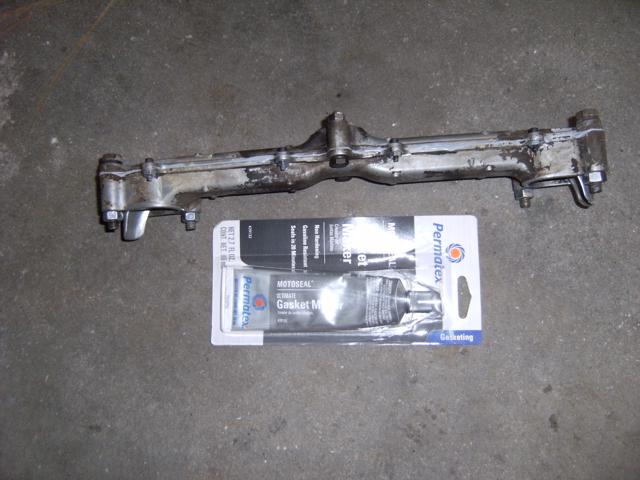 After putting the engine back together and trying to start it, I found out the carburetor was not getting any gas and thought the fuel pump took a dump. Realized later while trying to sleep I forgot to turn the gas valve under the tank back open.

Next day turned the valve open and after a little cranking it started right up. Still have a little surging/hunting wide open that will straighten out and run smooth until you move the hydro lever forward fast and it will throw a fit and straighten out again. I saw the governor spring was in the closest hole to the governor shaft so I moved it out to the 3rd hold and tried again. The hunting/surging was a little worse at this point so I moved it back. If the hunting/surging gets annoying I will probably throw an electric fuel pump on it like Mike Masheris said to do and hopefully that will take care of it. Anyway there was a big improvement in how it ran.

Found out while searching the internet RTV sealant is not to be used where gas is present. After contacting Permatex via there website; they told me to use there Motoseal product since gas was present. If you haven't used this product; use it outside. It is a bit runny and has a tenancy to be stringy. I really wish they would include a nozzle for better control and to get in the tighter areas.

That is pretty interesting Jim. Thanks for showing that manifold off and the info on the Permatex.
J

Thanks Scott, that gets me a lot better starting point. Put a different pump on my sprayer and that gives me what I need for orifice size on my nozzles.

Jim S. .. Surging under load is usually just what you've targeted... the increase in load uses more fuel and if the float level is low or supply not keeping up, the governor calls for more, opening the throttle as speed drops below the set speed. This is presuming you already have the high speed adjusted (too lean will cause surging too).

I've had good luck with the small 12 volt fuel pumps - had an Onan generator that the OEM pump crapped out on, worked great, just make sure you get a low pressure version..
A

Did cub cadet use a 3/8 hydraulic tubing? I think the fittings are 3/8 jic but I want to make sure before I brainstorm a project and find out they used something different. 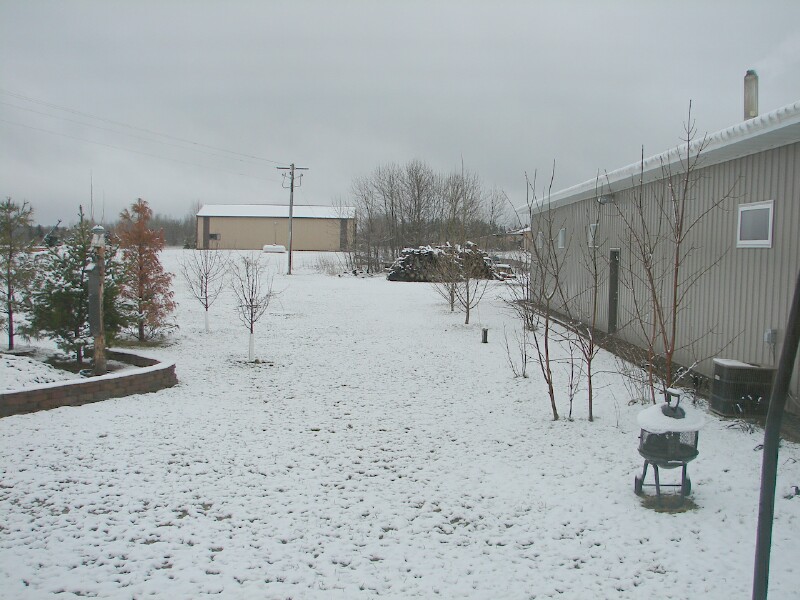