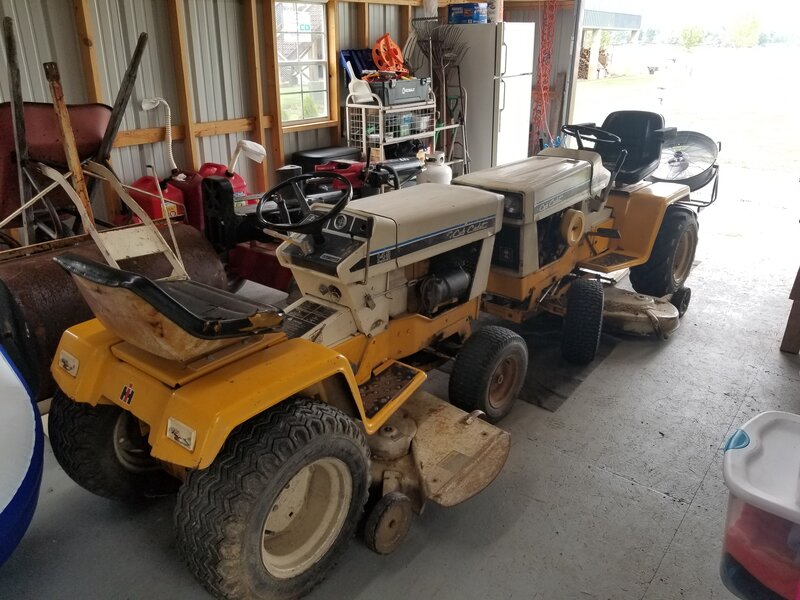 I will take some pics when I get back down to Foster. This weekend. Thanks