PACub100 said:
So I completely forgot to get back to this one...yes, the 102 my parents have has the flip up seat. Granted, it's not the original seat but the mounting bracket and such is. I remembered putting wrenches and tools under the seat.
It's just like this picture I found of a 122 off TractorData.View attachment 143526
Click to expand...

PACub100 - I enlarged the TractorData pic you posted and the seat support doesn't look quite right. As far as I know the original 122 seat had 2 angle iron supports (running back/forth) and a pin thru them at the front to provide the hinge action to raise/lower the seat. The seat in the pic seems to have a piece angle iron going across the back. Not sure how this would work or how it would actually mount so that the seat could still be raised/lowered.

Kraig - Oh Great One Keeper of the Photos - thanks for the link going back to the rubber seat discussions. Still wondering about the possibility of later production 102's coming with the fiberglass seat like the 122's. And then there is that French brochure - WOW!!!! The 71 has a strange seat with a back support, and the rear wheels look odd compared to the 102 and 122.

Hydro, the 122 and 123 had open seat mounts, at least the early ones did. The seat could pivot up. The 122 from the tractor data website appears to have been modified, I would NOT trust what is shown as being correct, it appears that someone has added the angle iron across the rear, probably as a brace for the seat.

The 1x4/5 had a mostly enclosed seat support bracket that formed a shallow tool box. Here's a photo of a 124 seat mount Note the enclosed front and back: 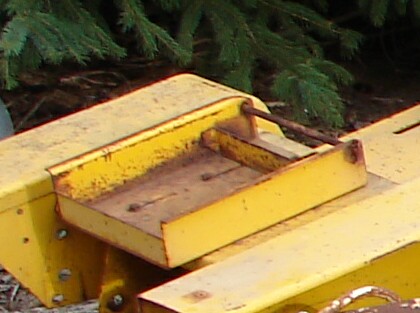 Here's a photo of a 122, note the seat mount is open and you can see clear through under the seat to the shift lever: 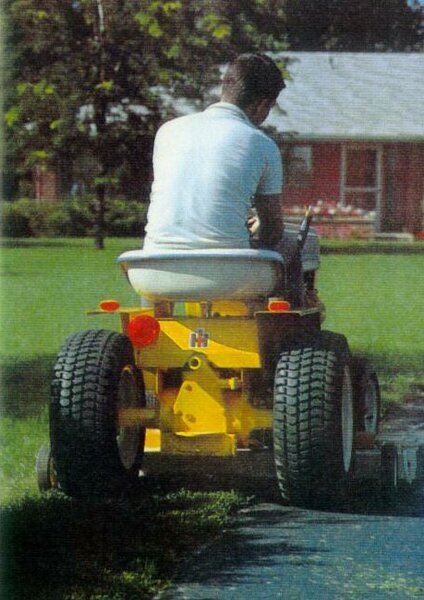 Here's a 125 seat mount, (with incorrect seat) to illustrate the hinge setup. 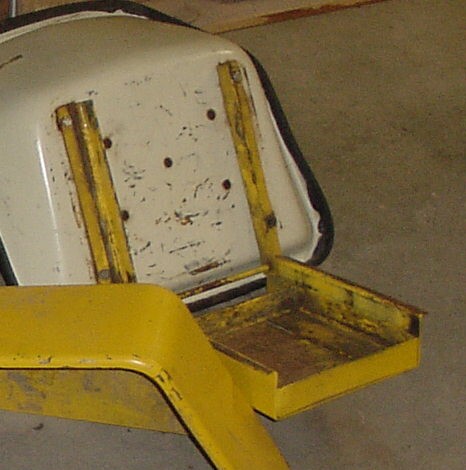 Kraig - Oh Great One Keeper of the Photos - Has anyone told you you're The Greatest?

Didn't realize the 122/123 version didn't have the front and back plates that make it into a (tool) box, as they did with the 1x4/5 version. Still seems like alot of steel involved just to make something the seat attaches to and allows for the seat to be moved back/forth.
And that pin (or rod) used as a hinge. Every one I ever came across, the holes for the pin were wallowed making the seat sloppy and rattle around if you were off the tractor with the engine running.

There ya go... that makes sense. When someone put a different seat on my parents 102, they used the whole setup. That pic is exactly how I remember, same seat and all...

Well, now I am confused.
Kraig says the 122 has the open seat mount, and the mount that was on my dad's 122 is closed.

Do not pay any attention to the extra holes and square notches on the seat bracket, someone put a fork truck seat on it! 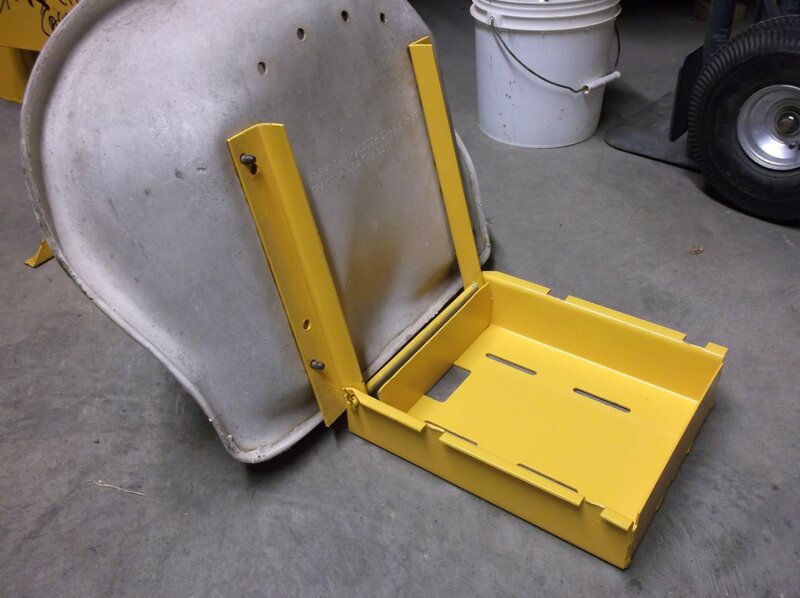 Marty - that's sure more like I recall them being. Could it be that pic that Kraig provided is another one of the "Marketing" versions (where things were slightly different than production) and even often times had things "air-brushed" in.

Could be.
If they have the original bracket, maybe some other 122 owners could post their seat brackets to compare.
Kraig kind of mentioned that maybe the later 122's could have had the closed bracket.
Mine was made in March 67', so it would be a later one.
Last edited: May 18, 2021

Well, to add to the mix, I stopped to get my kiddo today and took another look... the one on my dad's is open in the back. We had a thin piece of wood closing off the back so we could keep pliers and a few wrenches under the seat...

Marty, I believe that someone welded those end plates in. Note how the front plate is ahead of the shift lever cut out. Also, note how tall they are compared to the one that I know for 100% certainty to be an original style 1x4/5 seat mount that I posted up thread, which is the same as any 1x4/5 that I have ever seen.

Here's some photos of Dan Hoefler's 122: 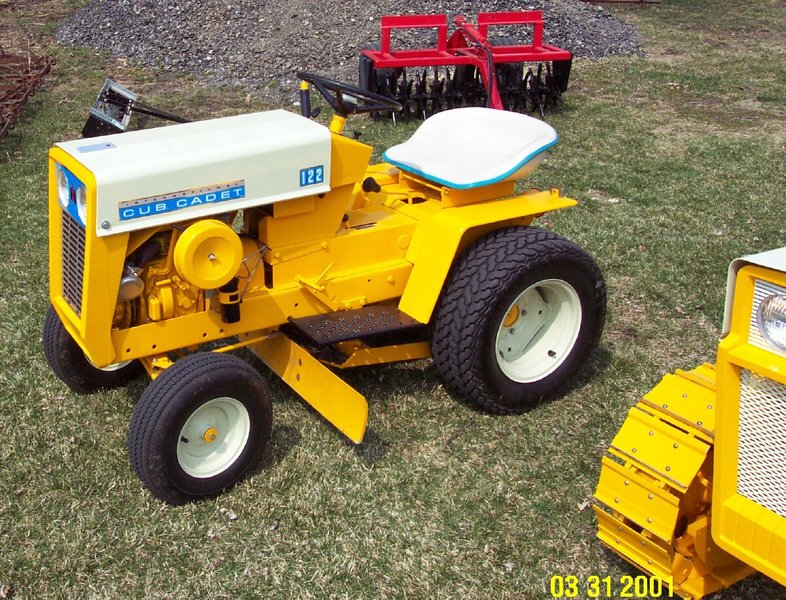 Note reflection of the shift lever, no end plates: 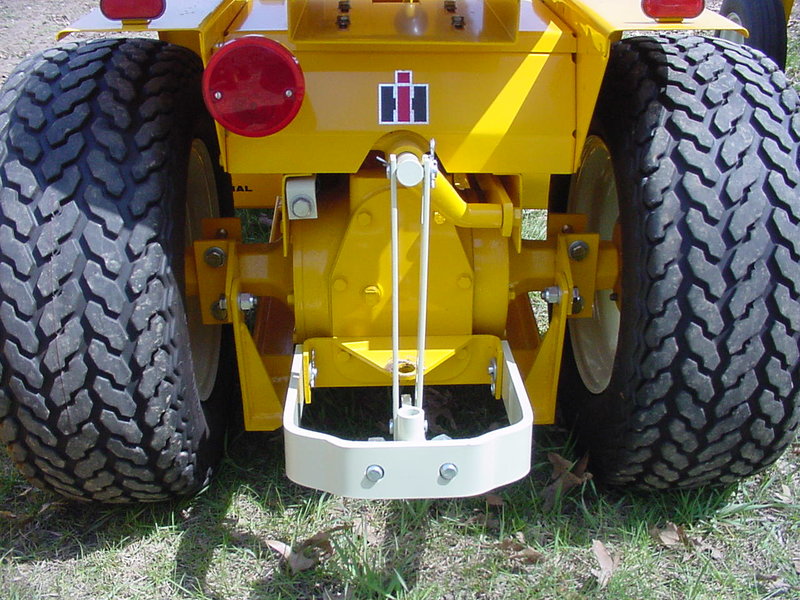 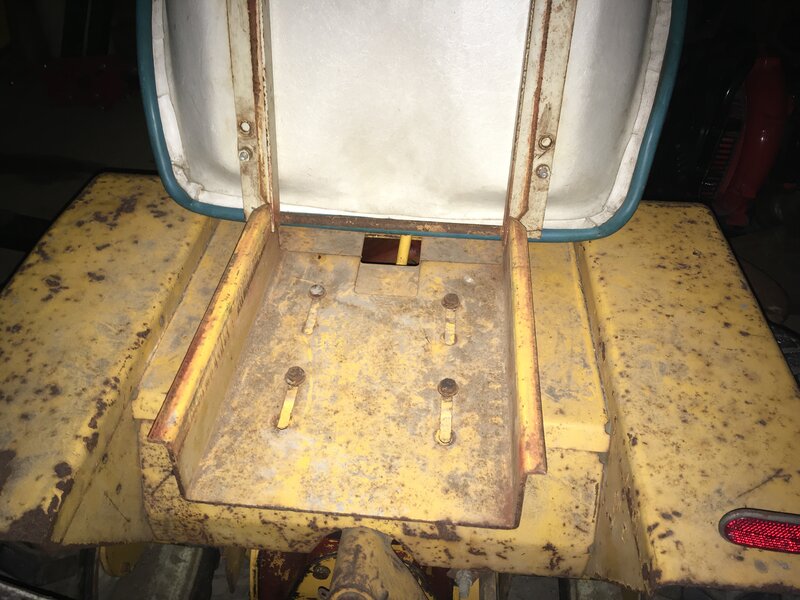 Someone told me that John Lang passed away, any truth to that?

kweimann said:
Someone told me that John Lang passed away, any truth to that?
Click to expand...

Yep, He left this world on Tuesday. 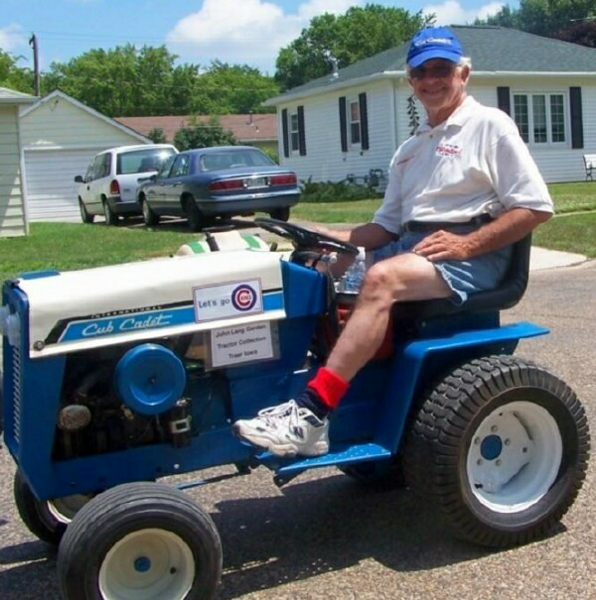