dschwandt said:
I did not fight (thank God) but I feel the same way that my three years was just a waste of my time.
Click to expand...

Not1second of it was a waste of time my friend!!!
G

My perspective it's a team effort..Everyones part matters....I was Navy,no mud,no jungle but a fellow legionair once said "you may have saved my butt when your ship sent 5" shells into the "cong" positions where I was dug in,thanks"It was then being a boilerman made sense...without the supply chain there would have been no 5"

Bob,
The unit I was in was a complete bunch of screw ups, 793rd EASC
Believe me, there was no team effort in that outfit, mostly a bunch of drunks. I should have said waste of my first 16 months in that reply!!

I learned later it was on the list for obsolescence and in the process of de-activating.

Took me a year to get the hell out of it w/a Stateside Swap transfer to the 5th Engineers which BTW, was the best move I ever made as that's where I met my soon to be wife and we are going on our 56th year now!
Last edited: Aug 10, 2021

I figured there was a story behind it...and 56yrs makes me jealous,that's truly a great accomplishment! Well done Dave!
H

Going back and reading these post makes me sad for what our Country has become. All bring back memories of when we all cared for each other and our Country and worked hard to insure that it stayed "the land of the free and home of the brave".
I, as will a lot of you, will be gone soon and I wonder what will become of our once great homeland.
God please help us.

Thank You!
And I met and made some lifelong friends while at Ft. wood as well.
One of whom I talk with several times a week.
He will be 80 in October
I turned 77 two weeks ago 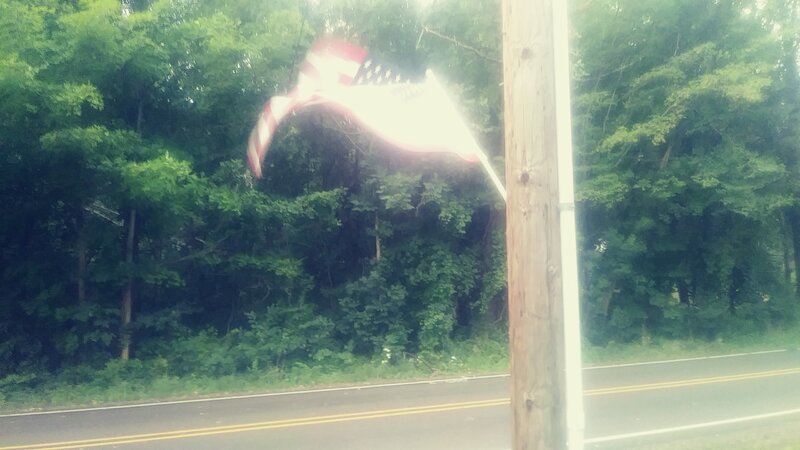 I attended an event yesterday sponsored by "Wreaths Across America" This organization has taken on the task of placing Wreaths on the head stones of Veterans buried in Cemeteries all across America. They deliver the Wreaths in December to sponsoring organizations who then place the Wreaths.
You may contribute to this cause by purchasing a Wreath to be placed in the Cemetery of your choice and can specify the Veteran which you are honoring if you wish.
Contact info at wreathsacrossamerica.org or call at (877)385-9504.
Worthy cause and a great way to remember all Veterans.

Thanks to all of you for your service. You have my utmost respect.
Not one of you wasted any of your time.
The idiot that is in the White House now is wasting all of our time. (almost all of us)

Yet another good read from the The American Thinker.

My wife and I recently canceled a

Just so you know some of us carry the mantle publicly....Our small county in So. Mi. has been honoring a Veteran of the Year since 1962 .The majority of judgement is how much public service a person has "given back" since military service. I've had the honor of being the chairman of this group of judges that represent all active military groups in the county for 10 years. Our goal is to recognize and promote veterans to a higher standard because of service to their country that doesn't end with an honorable discharge....All gave some , some gave all, some go on giving....thought you all would like to know !!

That's incredible Gary,a testament to the America I know and love. I'm glad to know you guys,even if it's only in a tractor forum!*
G

I feel compelled to add...This ceremony takes place at the Hillsdale Co. Fair on Veterans Day at the Fair.This Veterans Day has been part of the Fair since 1898 . The Vet of the year program was started in 1962.It is covered by a local newspaper and radio station. This County of approx. 47000 people has not forgotten those who have served....The committee takes written applications for review and it is not a popularity contest.....

Hillsdale co is less than 3 hrs from me,you're close.
S

I like hearing those story’s. I visited Harpers Ferry. Visited the wall in D.C. ( Vietnam vets) Man I could not stop crying. I could not see the end of the wall
G