Yes, and they turn green when Ya cook 'em!

These dam things are back now.
THIS, is just 2 days worth!! 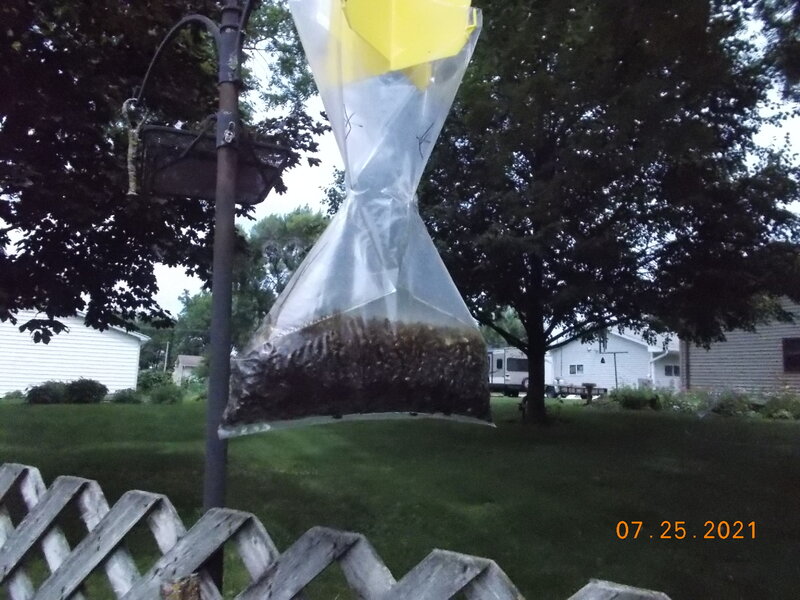 Zucchini ,peppers and beans are on,and the tomatoes are coming! 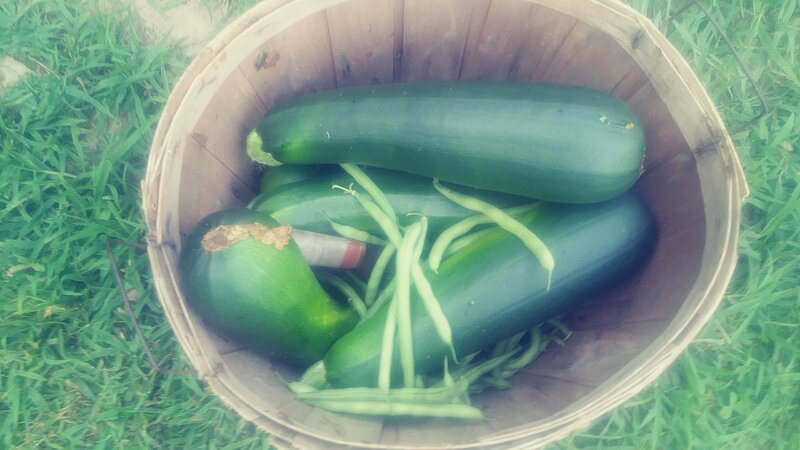 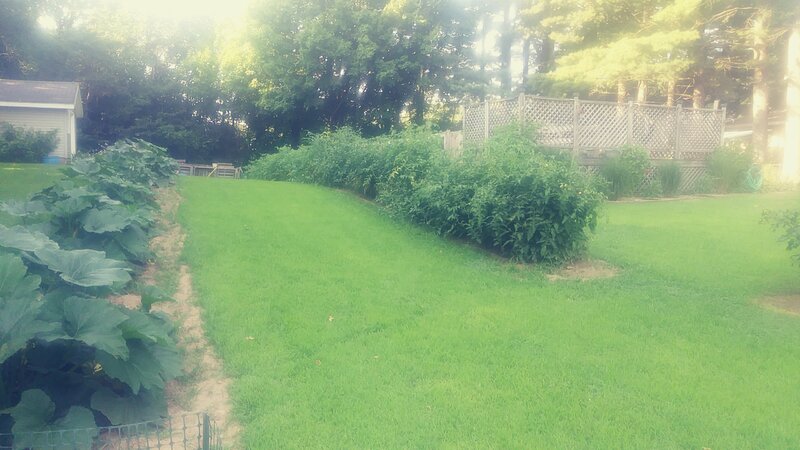 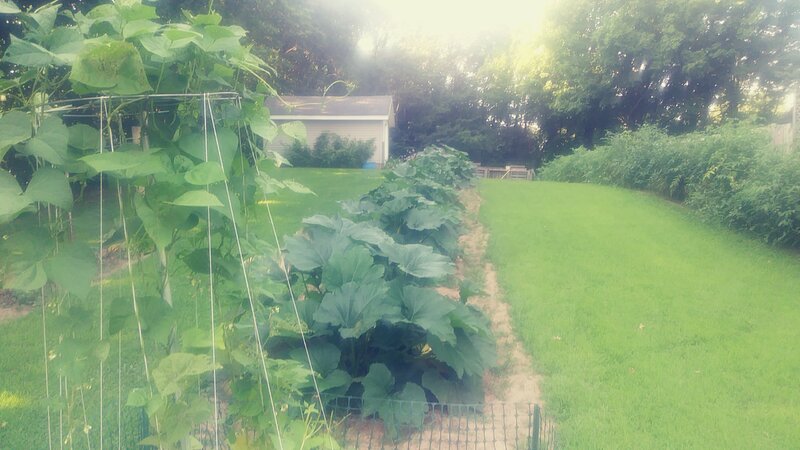 Squash looks great,but not one squash in there 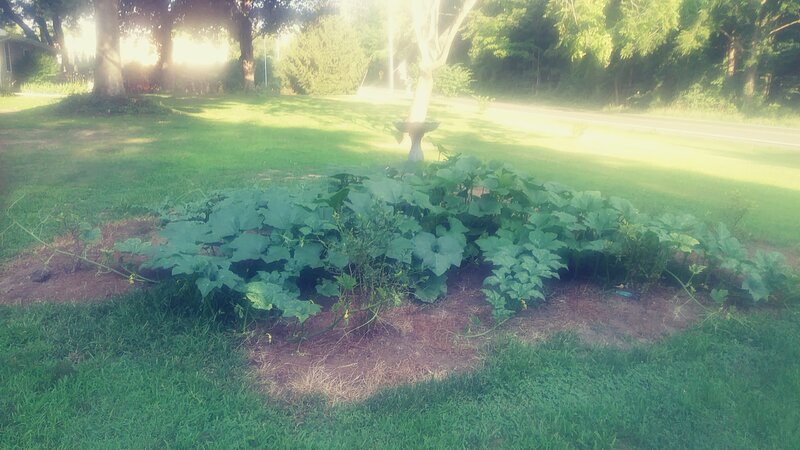 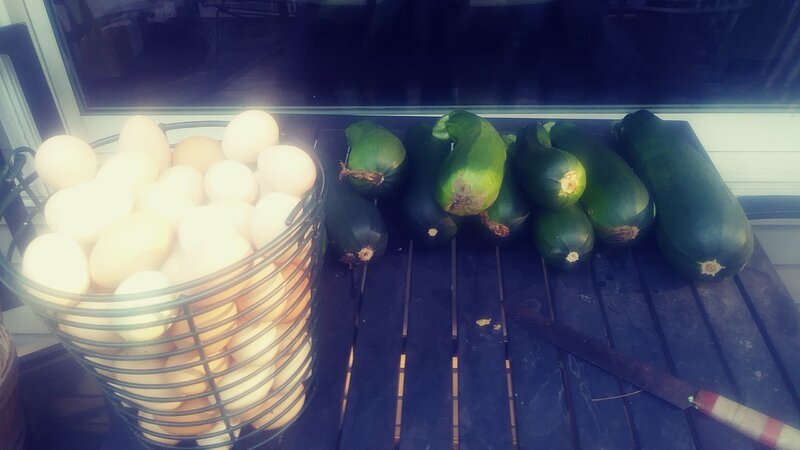 Robert, I see you have the very rare white egg plant variety

We are running to Blossom End Rot on the tomatoes. I think it got to hot & dry before I started to water. Going to pick them as soon as they show any indication of color change.
T

Mix up some epsom salt and water, put in a spray bottle and spray the plants. Will take care of blossom end rot. Goggle it and see. I've done it and it worked.

I do that to,on all my peppers as well! 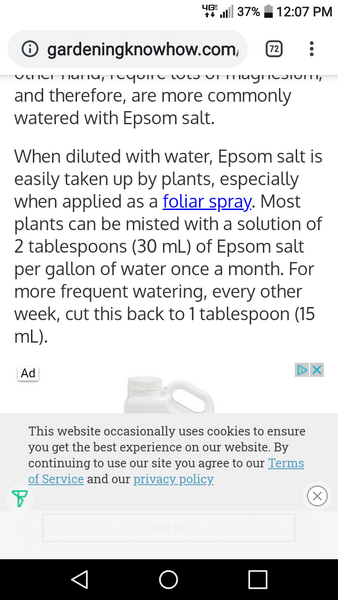 Lot of conflicting information out there. Lot say it will take care of itself on its own. Other say it is a calcium deficit caused by the roots not getting enough from the ground.. Different watering methods. etc, etc. Sure won't hurt to try the Epson salt treatment. Thanks guys.

You know how I solve a calcium problem with my tomatoes,I save egg shells for a whole year. I lay them out flat so they completely dry out then crush them into a container to store.Then before planting I run them through a blender until they are a fine dust(don't breath it). As I'm planting I throw in a cup or so into the hole and mix it with the dirt,the roots can absorb it easily ground into a dust like that.

I have heard that some crushed Tums can help too

We do crushed Tums on our pepper plants too. Here is our harvest from yesterday. Plants are just starting to produce: 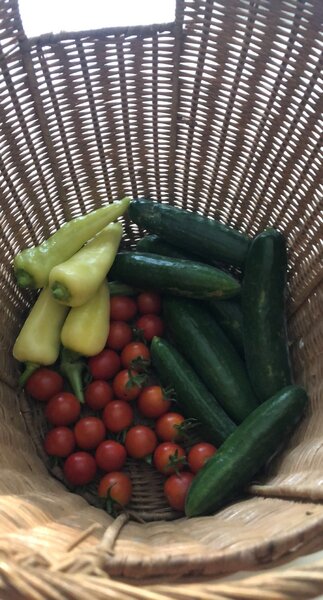 I sprayed them good with the Epsom salt mixture the other day. Picked out first one this morning, some were ripe with the rote while other were just turning good. Will see what happens. Got to water in the morning again.

Well, the potato harvest, what there was of it, is in the bin. And I have got to say it really sucked this year. I'll venture a guess I only have about 30% of what I usually grow which is usually around 300+ pounds. So It looks like we will be buying spuds probably by the end of the year.

The whites were not too bad but there were very few of any size, mostly smaller down to golf ball size and many smaller I did not even bother to pick up.
Then there are the reds which really took a hit only producing about two 5 gal buckets and the bigger ones mostly had bug damage.
I can work around that and they will probably wind up as soup or hash browns. 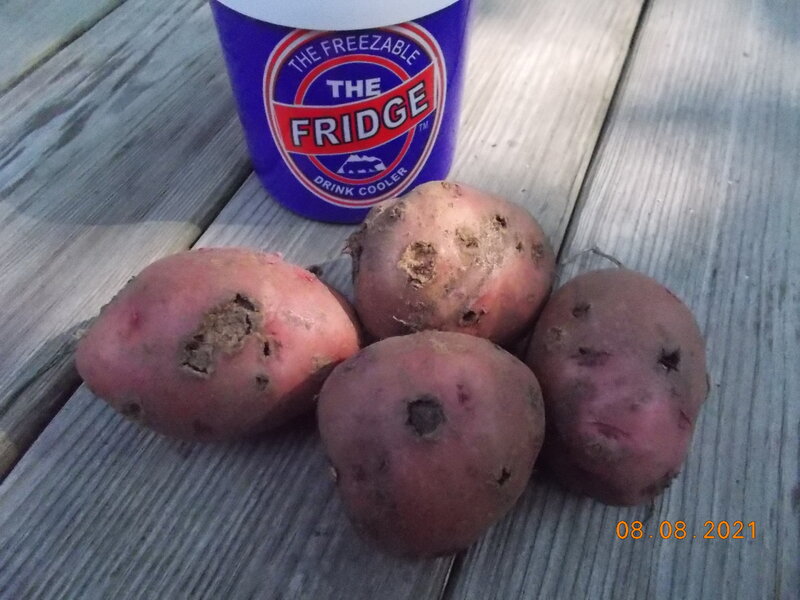 On the bright side we do have a few nice tomatoes coming on plus tons of yellow cherry tomatoes and I picked a musk melon today as well.

Over 4 pounds of Jap beetles in the garbage Friday morning and the new bags I put up are nearly 1/2 full already. And now they have started in on my Linden tree again.

coons got my sweet corn during a storm Fri night ..left 4 small ears but cherry toms are doing 20 plus a day,acorns doing very well ..even my frosted pepper plants have given up a few..

Worked w/our spuds today, what there were of them anyway.
Sorted them all out and set aside the smaller ones and others with issues.
Cleaned them all up and boiled them, cooled, diced and bagged.
Yielded about 20# of breakfast hash browns like these shown here.
.Pop 'em in the freezer for later.
Fry 'em up, add a couple eggs on top, slice a bit and add a dash of vinegar..
WA-LA.... Hot German potato salad!! 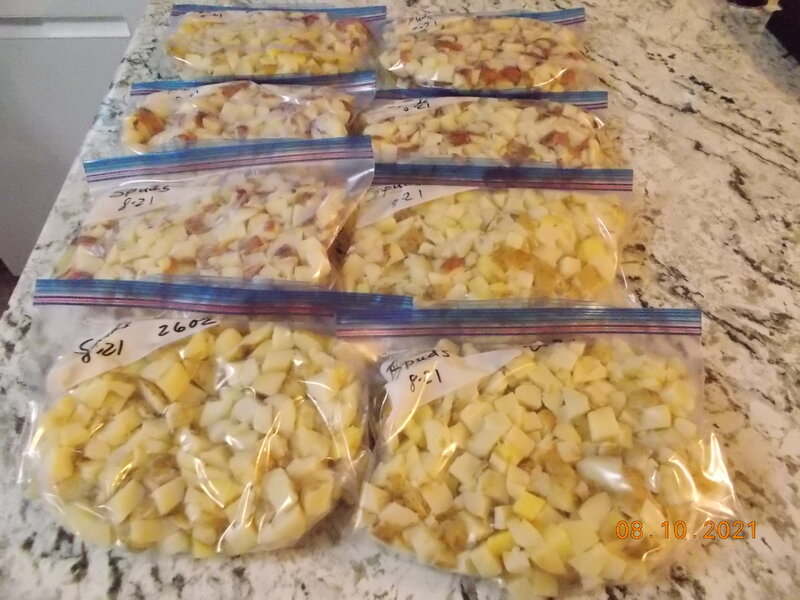 2 bags, full to overflowing in less than 2 days!
Must be the weather as we have gotten rain now the past 3 days.

You must log in or register to reply here.