I'd like to find a nice used or new set of correct taillights for my 107 Cub any help is appreciated TIA !
J

Tough to beat $22 at CC Specialties

Do you have the Grote part # as where I worked we sold Grote lights & wiring kits for trailers TIA !

Doesn't the 107 have the same square lights? Identical to the early Chevy Vega side marker lights.
T

I thought so as well but have been informed otherwise !

Ahh, they are oval, I thought the were the Chevy Vega marker light style

I need a pair of taillights for our Cub Cadet 169. These lenses are SQAURE...

Cub Cadet 126, the recessed area in my fenders for the tail lights is square but the lights have rounded ends.

I posted somewhere (do not like this format) that my wife's Cub Cadet 169 has rectangular taillights, not rounded and very hard to find.
The red original cap is Bargman 378 SAE-P2-A-75 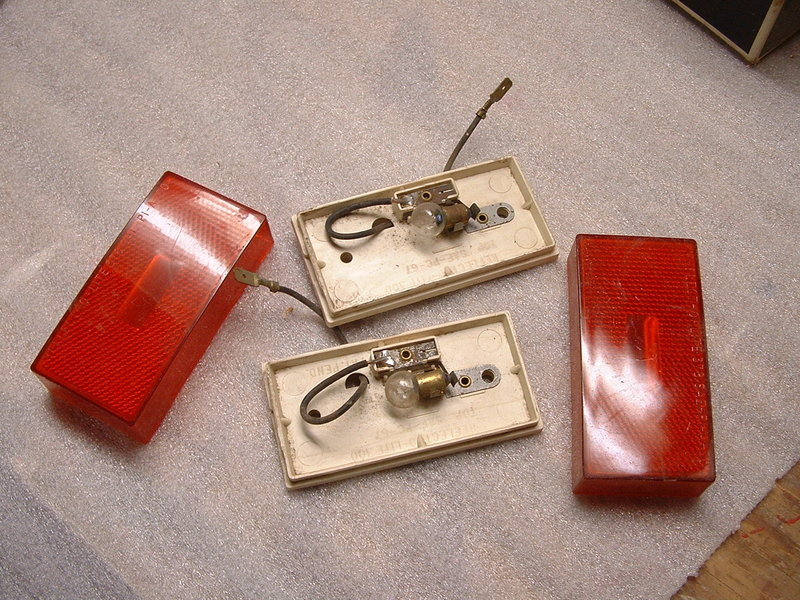 Would like the the Grote part# for the replacement taillights on my 107 Cub Cadet TIA !
R

Rene Smythe said:
I posted somewhere (do not like this format) that my wife's Cub Cadet 169 has rectangular taillights, not rounded and very hard to find.
The red original cap is Bargman 378 SAE-P2-A-75 View attachment 148649
Click to expand... 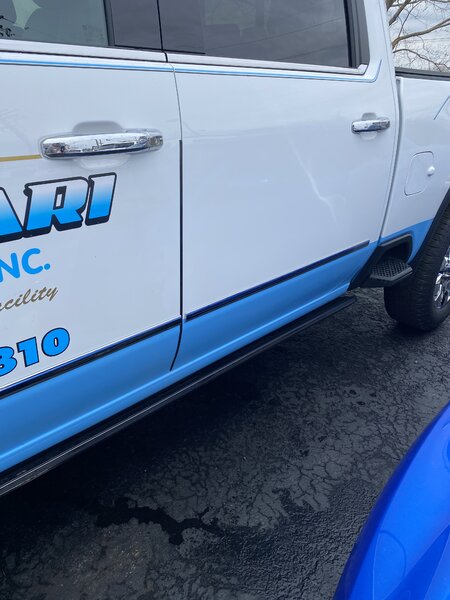 ALL my trucks have 1977 Vega blue. Does this HELP!

OK. There is some confusion about the tail lights being used on these fenders.

What light depends on what series it is on. The 1x6/7, 1x8/9, QL and the 82 Series all shared a similar fender pan. They are the same shape, but there are some differences in the 3 main series here.

The 1x6/7 used the Grote light that was shown in Post 2 from CC Specalties. This light is like what I have seen on semi’s that have the 2 bulbs. There are a “rounded” rectangle on the base, and where the lights are are actually raised. The face of the lens is not flat. (I have actually used the same light on my 1450… but)

The 1/x8/9 and Quietline use the rectangular ones that are shown in Post 10, these are not the same as the ones that were used on the 1x6/7, These are very “square” it has all shape lines and the sides are fairly flat.

The 82 Series use the ones that are almost flat, and the bulb twists in from the back (above the tire). The above 2, your remove the lens to replace the bulb). I believe this is the “Vega” lights that are being referenced.

This is not to be confused with the single round Grote light used on the Original and maybe the 70/100, and the single Post 2 style that goes next to the IH on the back of the 1x/4/5 that I have seen….
H

Rene Smythe said:
I posted somewhere (do not like this format) that my wife's Cub Cadet 169 has rectangular taillights, not rounded and very hard to find.
The red original cap is Bargman 378 SAE-P2-A-75 View attachment 148649
Click to expand...

Hey Rene - technically the red original lens (cap as you call it) for the 169 is REFLECT-O-LITE 378 SAE-P1-A-70. These lenses were made in the era when those last 2 digits indicated the year they were certified and since the Model 169 was only built in 1974 the lenses would end in 70. Here is a pic where you can see the REFLECT-O-LITE name. 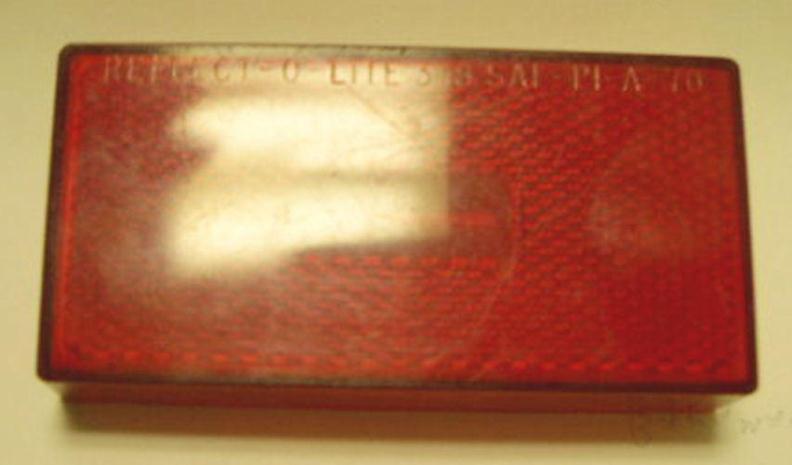 And here's a pic where you can see the number: 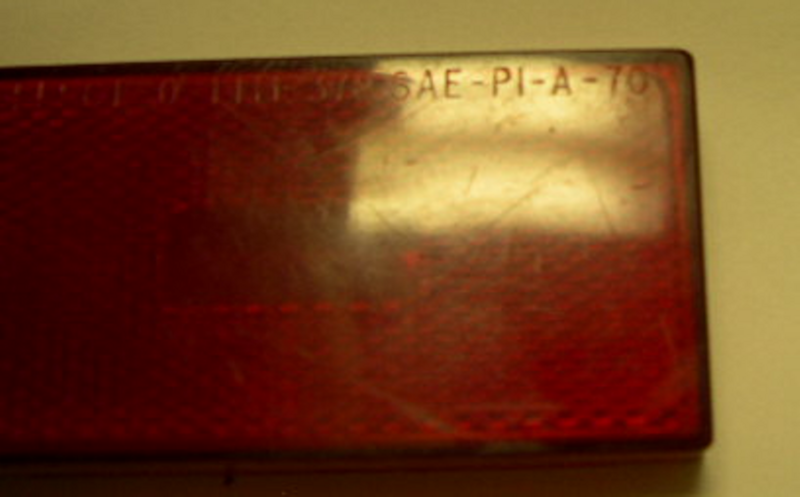 The Quiet Line series produced after the Model 169 may have had this lens during part of the production but later on would have had the REFLECT-O-LITE 378 SAE-P2-A-75.

I don't recall when Bargman took over or bought out Reflect-O-Lite but at some point the replacement lenses started to appear with the number you identified as BARGMAN 378-SAE-P2-A-75.

Just wanted to clarify this for collector purposes. It's really really hard to find any lenses with REFLECT-O-LITE 378-SAE-P1-A-70. The pictures I posted are the ones on Thurmond Swafford's Model 169, which happens to be the very first 169 production unit

It’s not often enough that the original item is still available for a reasonable price. Support our sponsors who find the sources, and keep those parts available.

I do agree
but shipping and time.
easier to sneak stuff into my garage without being noticed
Every time brown truck stops the wife thinks she needs to get even with another purchase
J

In my house, I’m the one playing catch up.