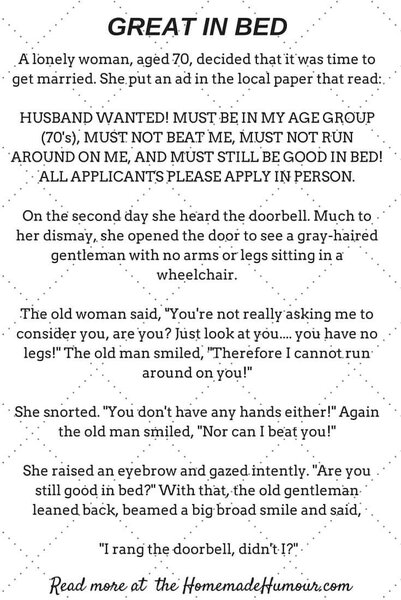 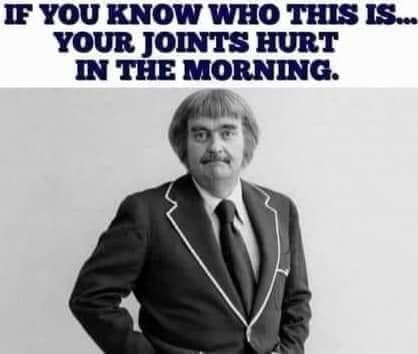 Wife says to her husband "I want to get a breast enlargement."
Husband says You don't need to go under the knife and spend lots of money, there a better no cost way.
Oh really? What?
Well simply get some toilet paper and each morning rub it between your breasts.
How is that going to work?
Well it worked for your bottom.... 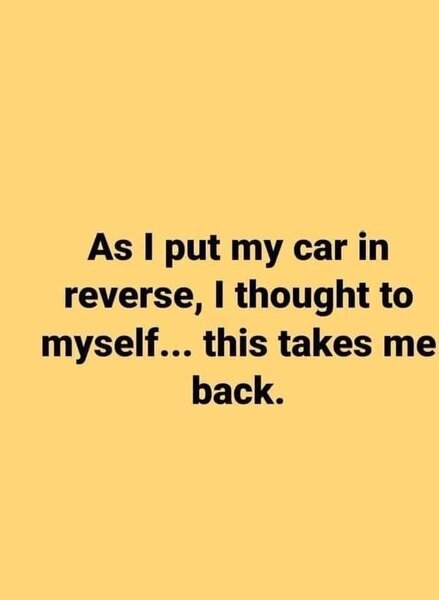 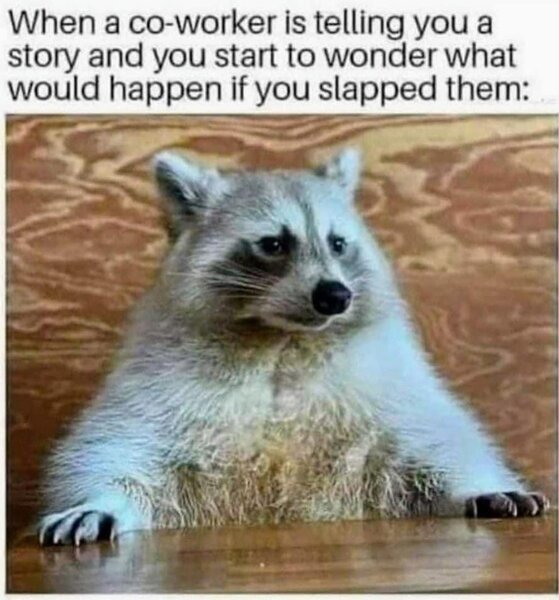 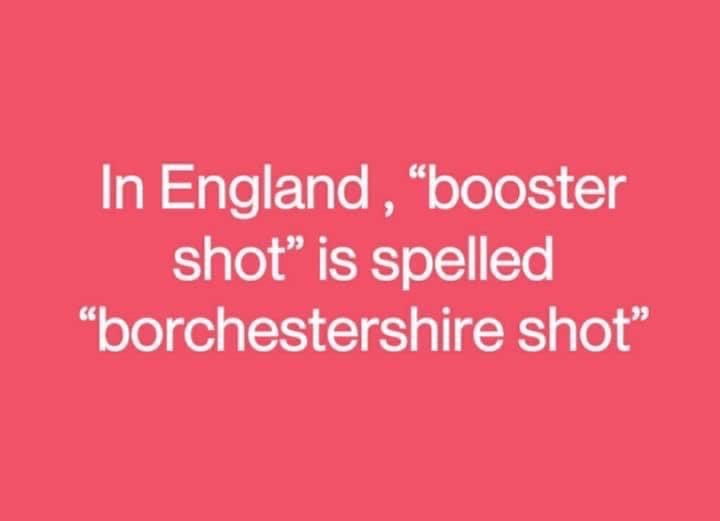 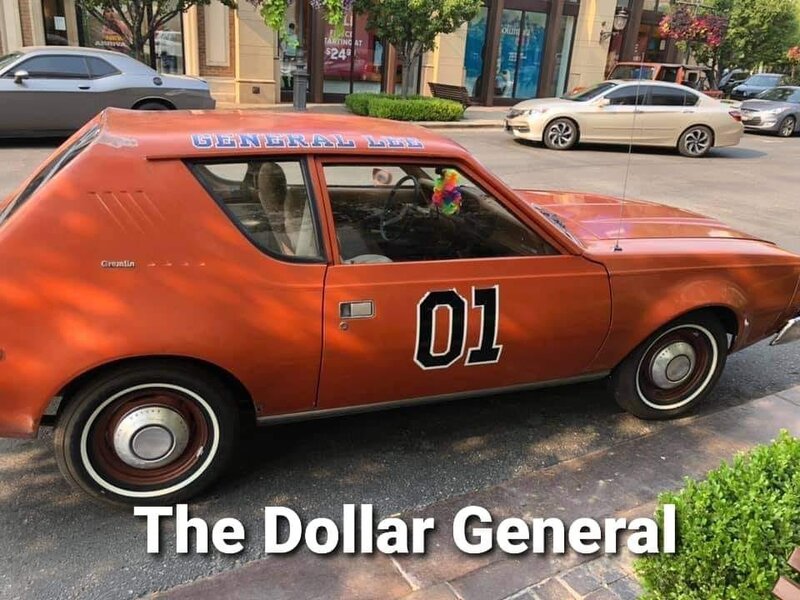 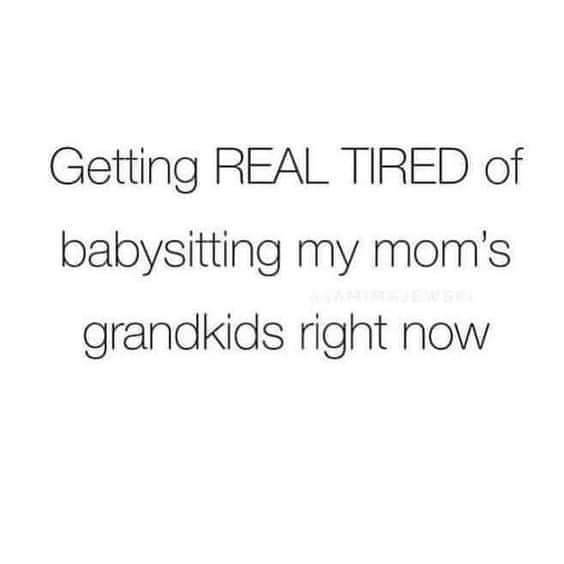 Three engineers, a Mechanical Engineer, an Electrical Engineer, and a Civil Engineer, were sitting in a bar discussing what type of engineer God had to be to create the perfection that is woman's body.

The EE claimed that God HAD to be an Electrical Engineer. "Look at the way that the brain, the muscles, and the nerves all communicate," he said, "it's all electrical man!"

The Civil Engineer quitely stated, "Nope, God's a Civil Engineer. Who else would put a playground in the middle of a toxic waste dump?"
D

Three engineers, a Mechanical Engineer, an Electrical Engineer, and a Computer Engineer were out riding in a car in the mountains one day. The car's brakes failed and they went careening down the mountain at break-neck speed - narrowly missing a school bus full of children. Eventually they went off the road and crashed into the ditch, miraculously no one was injured. They climbed out of the wreck and started arguing about whose system had failed and caused the wreck. The Electrical Engineer said that the hydraulics in the braking system has obviously failed so the problem was mechanical. The Mechanical Engineer said that hydraulics were a double redundant system, so it was OBVIOULSLY the electrical anti-lock braking system that had failed. They both asked the Computer Engineer what his opinion was and he asked, "Can we push the car back up to the top and see if we can re-create the problem?"
Last edited: Feb 16, 2022
D

Three engineers were out for a drive in the country one day, a Mechanical Engineer, an Electrical Engineer, and a Microsoft Software Engineer. (You seeing a pattern here?) As they were driving along the engine suddenly stopped running. They were speculating on the cause of the problem when the Mechanical Engineer said, "I think we're out of fuel, I'm going to check the feul tank and see if there's anything in it," The Electrical Engineer said, "I think the ignition system died. I'm going to check the fuse panel and see it we have any blown fuses." The Microsoft Software Engineer said, "Let's get everybody out of the car, open all the doors, and open all the windows. Then we'll get everybody back in the car, close all the doors, close all of the windows, and see if it runs."
D

What's the difference bewteen an Electrical Engineer and a Civil Engineer?

I'm an Electrical Engineer by the way, and my brother is a Civil Engineer. And we both love engineer's jokes. Must be a genetic defect or something.

Why do gorillas have big nostrils?


Because they have big fingers.

lpalma said:
Why do gorillas have big nostrils?

Dad joke of the day! 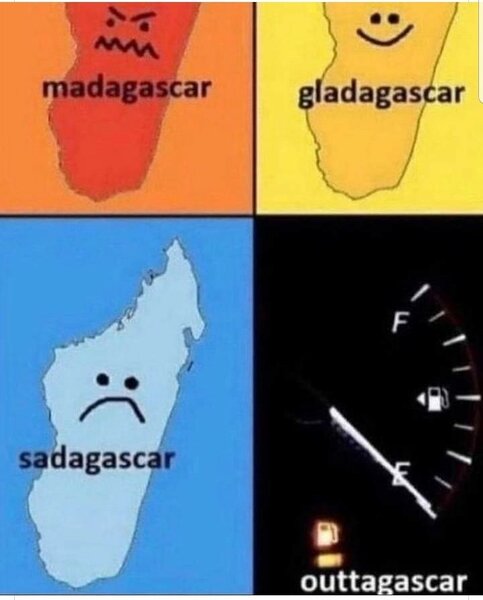 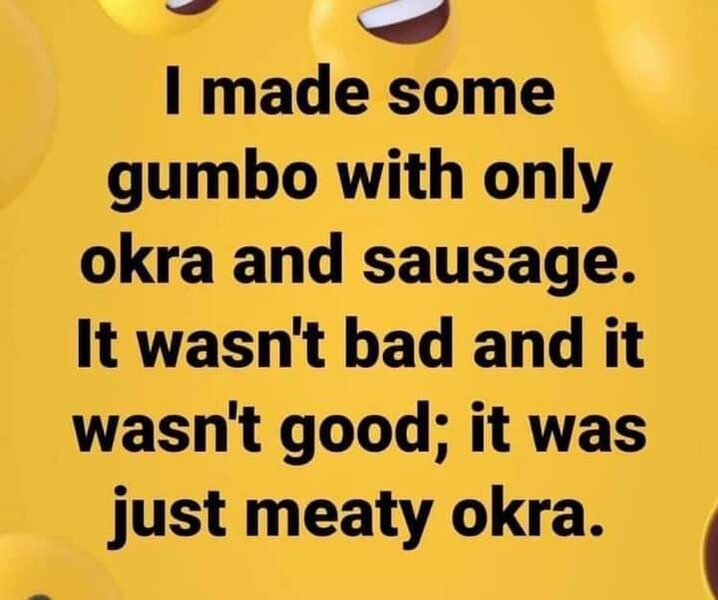 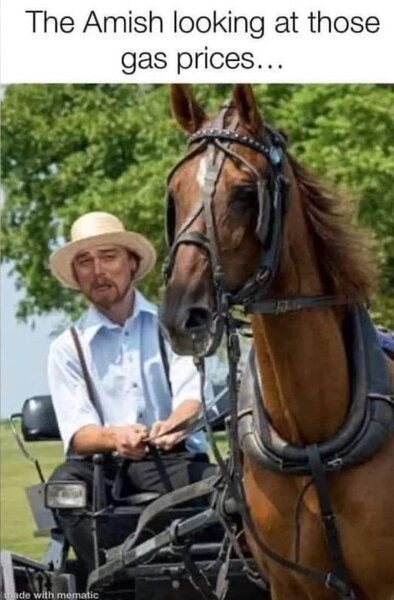 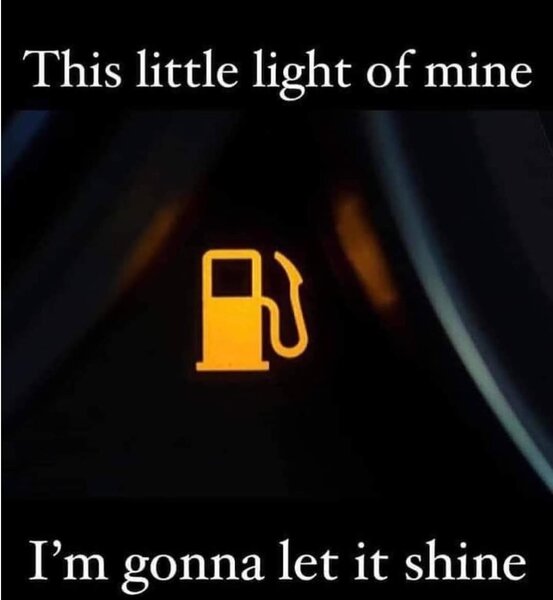