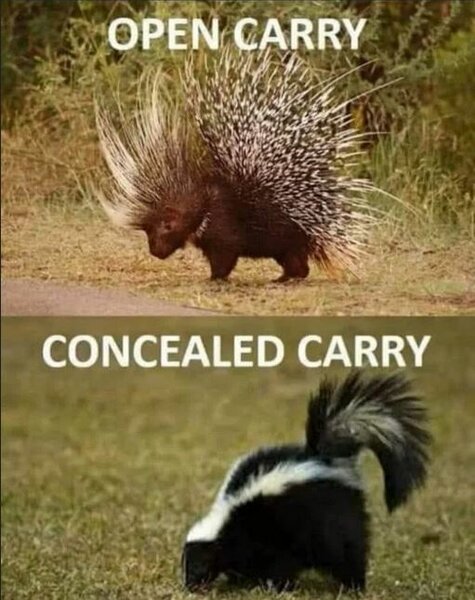 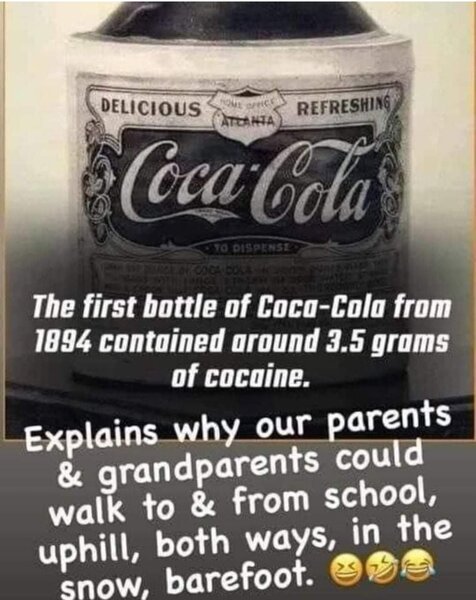 We can all laugh at that but in 25 yrs that will be legal...sales tax you know...

That's what he gets for going out with raw eggs....
D

A blonde was on an escalator when the power went out.

She was stuck for 3 hours.
L


A man in northern Minnesota woke up one morning to find a bear on his roof. He looked in the Yellow Pages, and sure enough, there was an ad for"Up North Bear Removers."

He called the number listed and the bear remover said he'd be over within an hour. The bear remover arrived, and got out of his van. He had a ladder, a baseball bat, a 12 gauge shotgun, and a mean looking, heavily scarred old pit bull. "What are you going to do.?" the homeowner asked.

"I'm going to put this ladder up against the roof, then I'm going to go up there, and knock the bear off the roof with this baseball bat. When the bear falls off the roof, the pit bull is trained to grab his testicles, and not let go. The bear will then be subdued enough for me to put him in the cage in the back of the van." He then handed the shotgun to the homeowner.
"What's the shotgun for?" the homeowner asked.

How many Optometrists does it take to change a light bulb? 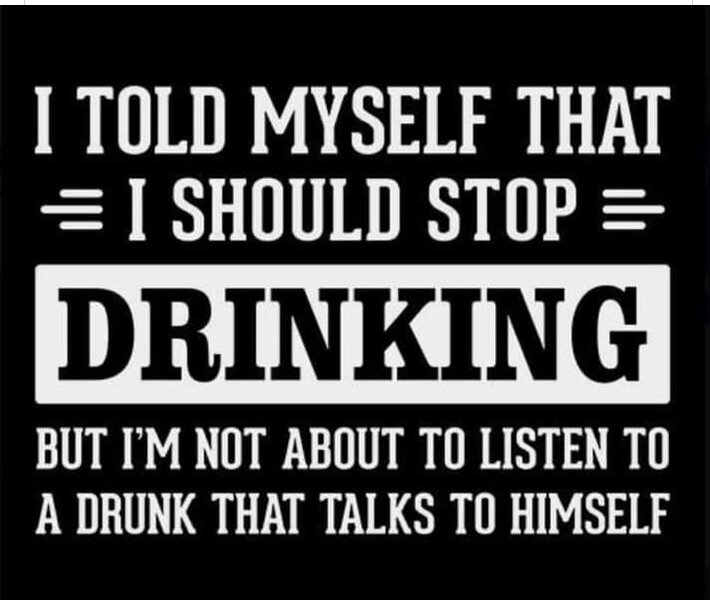 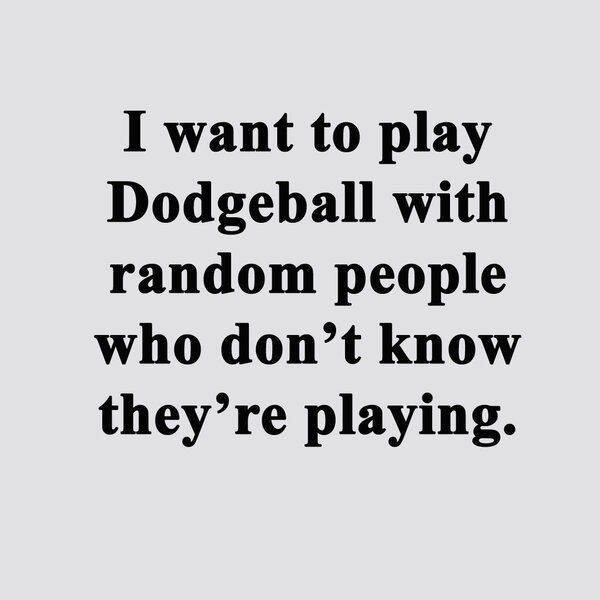 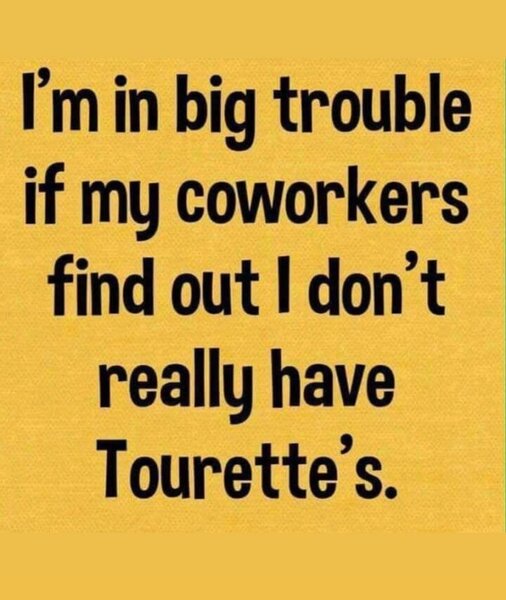 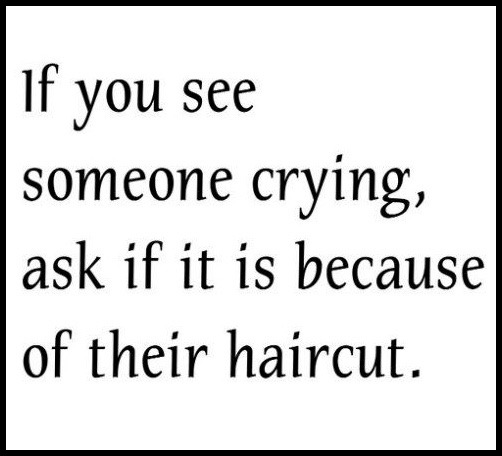 I saw this and thought of KENtuckyKEN, seeing that he doesn't visit the forum anymore, I sent him an email with it. 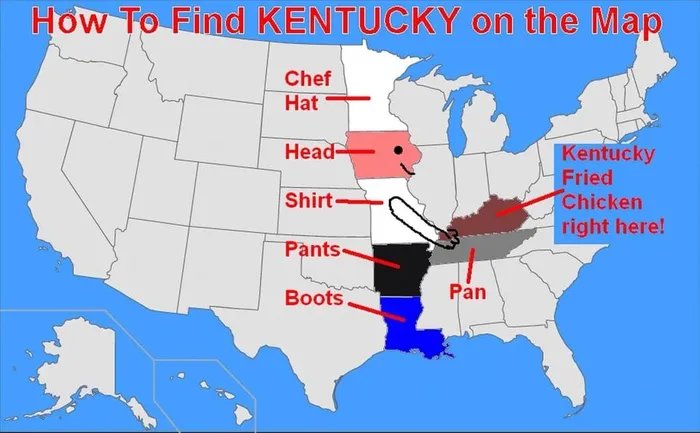 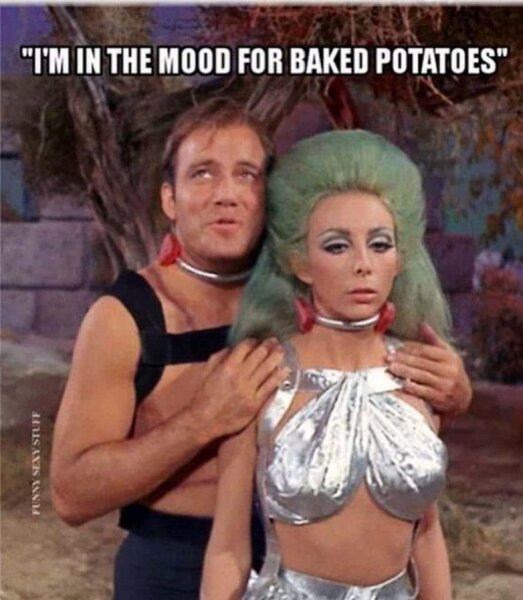 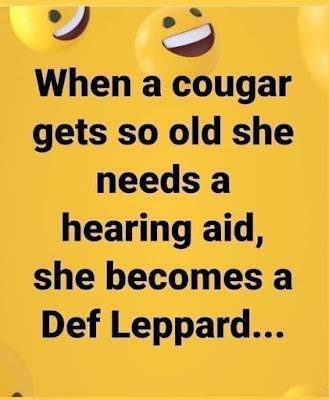 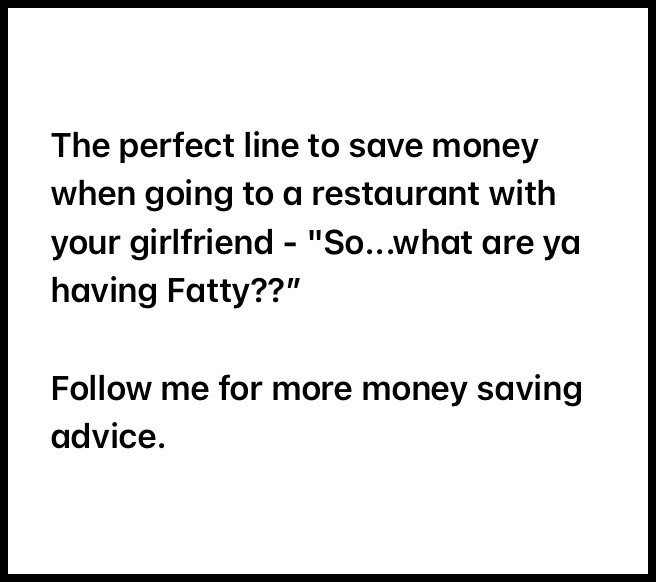 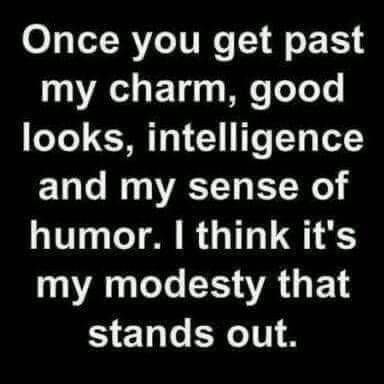 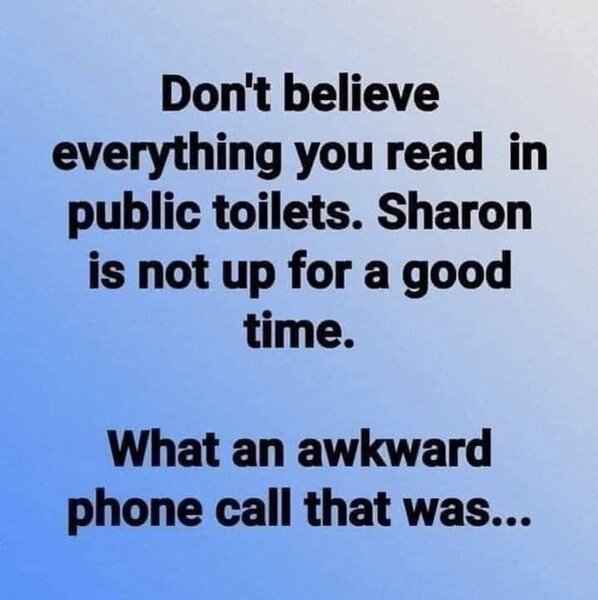 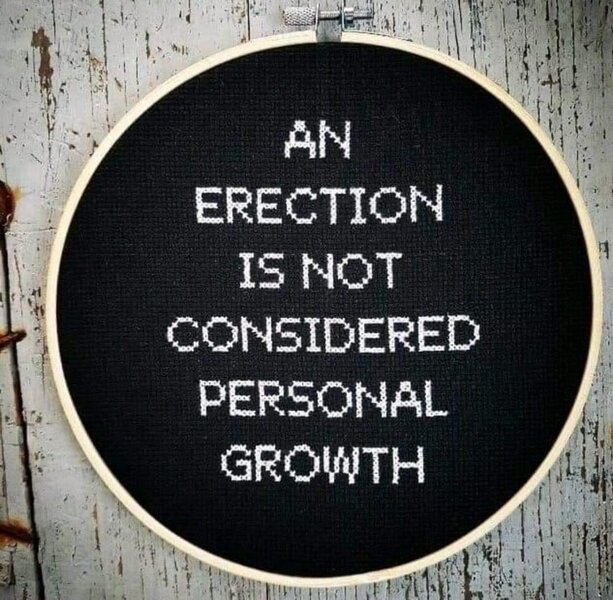 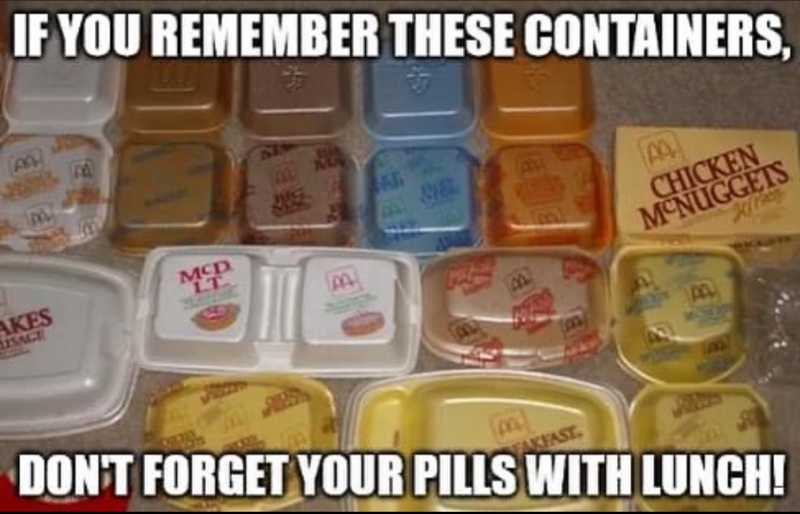