Can you spread gravel with a front plow blade?

I built a land planer drag but have since purchased a 6’ three point planer. Easy to build if you need help let me know. 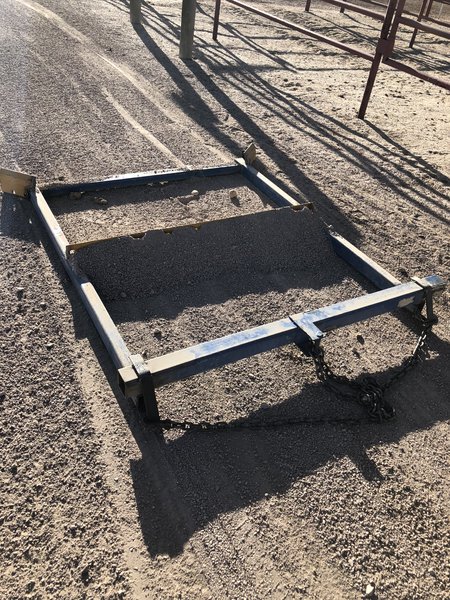 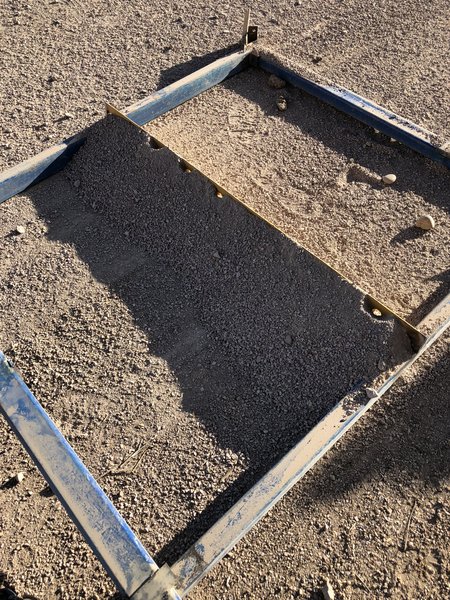 May not be room for that due to height and other issues.
We do our drive way every spring.
See pic in post #5

Pushing dirt in a pile with my 100. Tractor has no weights on the back tire.

You need this!
Pitch that shovel!!

Thanks for the info everyone. I'm gonna do a lot of tree trimming to make sure I can have as much as possible drop spread. I still haven't gotten a plow blade yet, so I guess it'll be a battle with a wheel barrow and whatever I can move with my back blade to finish it off. I have a driveway drag I made a couple years ago so I plan to use that to break up the old surface and then blade it around to fill the wash outs before the gravel truck comes.
We were supposed to close on the new house yesterday but the lady who lives there procrastinated until 3 days before the end of the last one week closing extension to start moving. So here we are again with another one week wait. But this time is different. My realtor (awesome lady named Hope Moody if any of you ever wants to move down around Asheboro, NC) has taken over in a big way. The owner cussed out her own realtor so they aren't talking at all. But my realtor has set it up where she has power of attorney and she's sending the lady packing on Sunday. Sorry Michigan but she's coming back home to stay. Plus my realtor is gonna bring her boyfriends dump trailer over there for a few weeks so we can toss everything ourselves. Once again, I apologize to the state of Michigan.
D

Captain - Your confusing us midwestern farm boys. A "blade" is something you push sand, crushed rock, dirt, or snow with. A plow is typically a moldboard plow, the primary tillage tool of first choice in agriculture. A Plow Blade confuses the crap out of us. I've probably moved and graded as much dirt, rock, sand as anyone here. I made my own belly blade for my Cub Cadet 70 & 72, same blade fits both. It started life a a replacement cutting edge for a full size grader, Cat, Austin -Western, Volvo, whatever. It's a half inch think hardened steel, 5-6 inches high and 40 inches wide. Two 1/4" plates, one bolts onto the mule drive mount in place of a mower deck. I used a 1" grade 5 bolt about 6" long as a pivot, used a pipe nipple on both top of top plate and bottom of bottom plate, I gusseted both nipples with scrap pieces of 1/4" steel. I drilled one 3/8" hole at the frt edge of top plate, then angled blade about 10 degrees, 20 degrees, then maximum angle to keep rear end of the blade away from the rear tires, drill angling holes on both sides. A simple 3/8" bolt on a short chain and a hairpin clip keeps the bolt from being lost. I built my blade about 1982, used it to grade my 20 x 60 foot driveway for concrete, backfilled and graded about 500 yards of dirt around father-in-law's pool and hot tub. Every weekend for two months we moved dirt and my 72 graded it. It would have gone faster if Dad's M and loader would have started! And I re-landscaped three of the four sides of my house over about 4 years. Total area about 140 ft by 50 ft. Bigger project than it sounds, one afternoon in three hours I moved 15,000# of dirt. And for about a month I had about 60,000# of crushed granite in my driveway I loaded and moved in little 2-gallon buckets into my 3000# capacity hyd dump trailer to dump in windrows in the driveway. People we bought this place from owned a concrete flatwork company, had skid steer loaders, single and tandem axle dump trucks, and a large crew of guys that worked for free beer on Saturday's putting down visqueen and landscape rock. Most of what they did I now lawn mow. Dust and tree leaves fell in the rock and grass/weeds sprouted, I had to spray the area 3-4 times a year with Round-up. And whoever graded the dirt on both sides had the grade TOTALLY wrong,
When a construction company needs to put a finish on a dirt or rock surface they use a grader. Cub Cadet with a belly blade is about as close to that as you can get. You can stand on the blade, force the blade to cut. Grass is hard to deal with, but once in bare dirt, rock sand, it works great. And the manual lift lever reacts in a heartbeat, about 1/100th the time it takes a hyd lift.

johnnyproducts.com give U options. I have JB Blade & JB Bucket w/teeth.. Retire Ur wheelbarrow...I agree with Denny, a belly blade would be great for maintenance of stone/gravel driveway.

lrkane said:
I’ve had my 125 for almost 20 years and have never used the plow but am planning to do so this spring to push some soil around. The prospect of having a hydraulic lift instead of manual is attractive. Are they retrofittable? Not trying to hijack this thread just wondered.
Click to expand...

Late response, but I am partway through attempting an auxiliary hydro retrofit on my 107.

I've got the pump in but some personal things (newborn baby and moving to a new house) have prevented me from doing much other than throwing in the ported pump. I had to make some tweaks but in theory I can drop fittings in and run hydraulic hoses when I find the time.