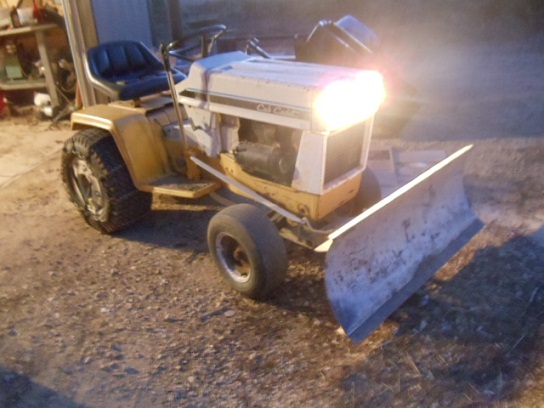 What's my old John Deere 210 worth? Last I checked... It could out plow a cub 169 lawn tractor with just turf tires.

Anybody around here?
M

Nic, you forgot to turn the lights back on.. I just now see you put up a post..

The plowing statement.. I wanna see that!!!!

I just though it might spark some kind of conversation around here. Everyone must be out raking leaves and switching to the snow equipment.

I don't even own a green colored Bambi. Just like I don't and won't ever own a Chevy truck!

I just learned something interesting today.
Seems a Case 224 with a 14 horse Kohler has the same air cleaner assembly as our 169 Cub. 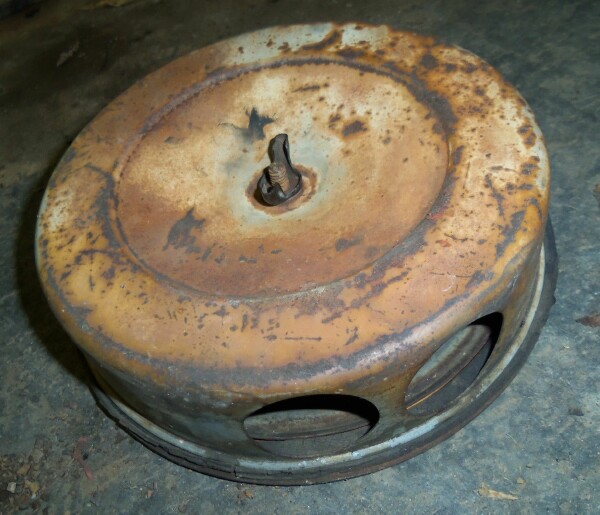 well, alot of you have seen my posts from last summer on my 42" deck refurb for my 109 so i thought i'd share my latest score. i got the 109 from my mother in law years ago and now one of the grandkids has bought her house. while cleaning out the garage, my brother in law came across these wheel weights. he said that they must be for the cub cadet so i went and checked them out. he said he never remembers them being on the tractor, which was bought in '73...so these are vintage, never mounted '73 weights complete with vintage '73 dust and 42 years of accumulated stuff....total cost for me...$0...i think i did ok.... 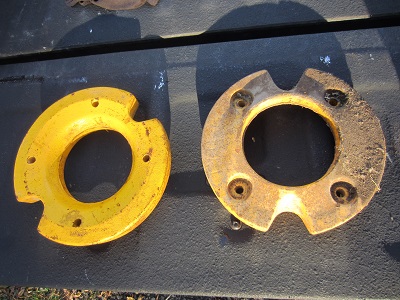 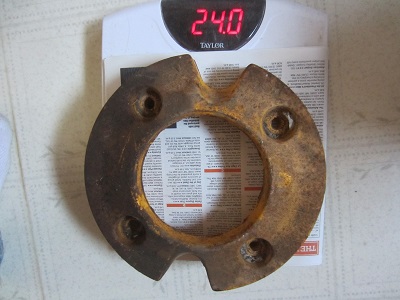 We call it "Stirrin' the pot" Nic.

Got my 73 reassembled and put her to work at the in-laws doing the lawn and leaf round-up...
R

Mower deck question. I have an old quietline 44A mower deck that the spindles are nice and tight on. I ran across a 50C mower deck for the 82 series on up. (I think it is much later because the spindles are the new style) Anyway's bearings are shot in the 50C deck and I wanted to convert the deck to the quietline. If I pull all three spindles out of the 44A deck will they go right in place? I know the old style spindles are retained with a carriage bolt, and the new deck does not have any square holes in the plate that goes on top. Anybody done this conversion????