Jeff posted a Great Link on the Baffle, and here is a Few Measures just to give you an idea,,, 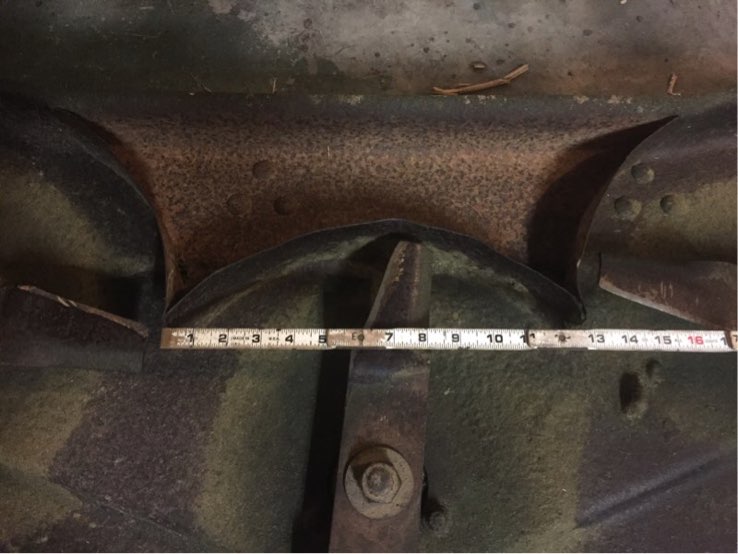 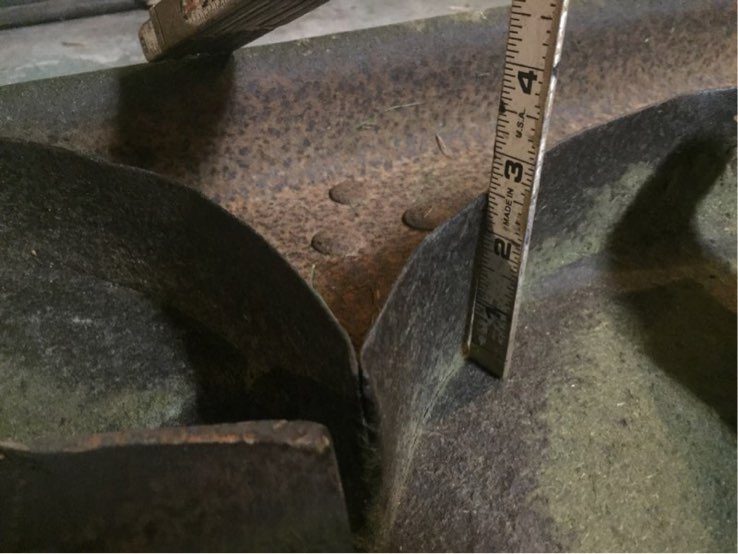 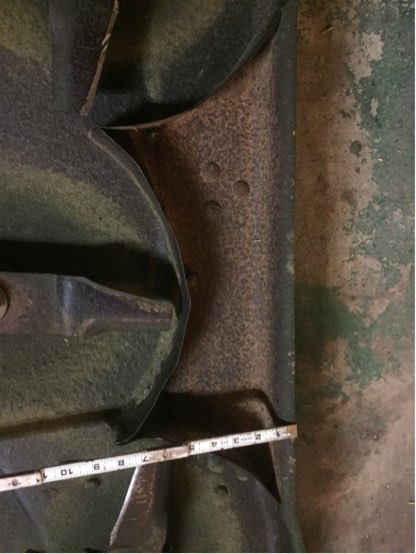 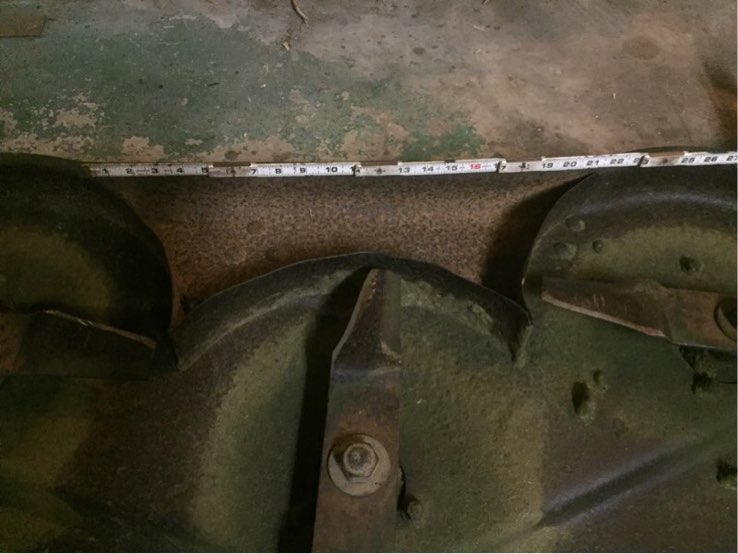 Thanks Jeff. Will do.
A

Thanks for the link. Just about what I was thinking. While we are on the subject of decks. Has anyone made there deck free floating like the simplicity decks. I loved my old deck on the simplicity. No scalping even on hills and uneven terrain. Was thinking maybe I could do something like that to my 44a.

Nothing like Small town Parades, I could only imagine Cubbing Through one!

Also your boys already have the "Yellow & White" Fever! That's Awesome, I am 46 and just got it about 3 Months ago!

Good Luck Cubbing out there on the West Coast.

I will note that there were some comments at one time that that was a contrived photo or load .. Nope- I pulled a lot of loads like that during that winter. The trailer was on the axle lots of times, but the 129 never failed. I was pulling out of the neighbors back woods, about a quarter mile run , hills and bad trail. Both tractor and trailer are still working, although I'm out of wood burning after about 31 years. The beard - yeah, it drove senior management crazy, but I'd cut it off once in '79 and was told to start growing it again by the big boss (wife) - she liked it. The dark is all gone now - 13 years running mainframe operations for a statewide LEO network did that..

Sorry I didn't get back to you yesterday, but you got sage advise from several of the other "greybeards"..

On another note, I've started pulling the donor 149 apart to remove the hydraulics. I plan on keeping the 129's diff and just putting the 149's pump on it. I'm a little leery of the pump, haven't pulled the rear cover off the diff yet, we'll see how the internals look, hopefully better than the outside, as far as fluid..

Jason, Gerry's photo of his load of fire wood is kind of a modern day equivalent of a "Banner Load" like they used to take back in the day when White Pines were logged in Northern Minnesota, Wisconsin and Michigan. 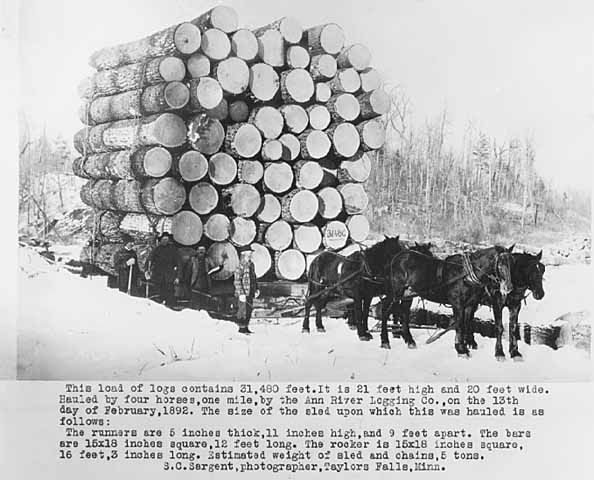 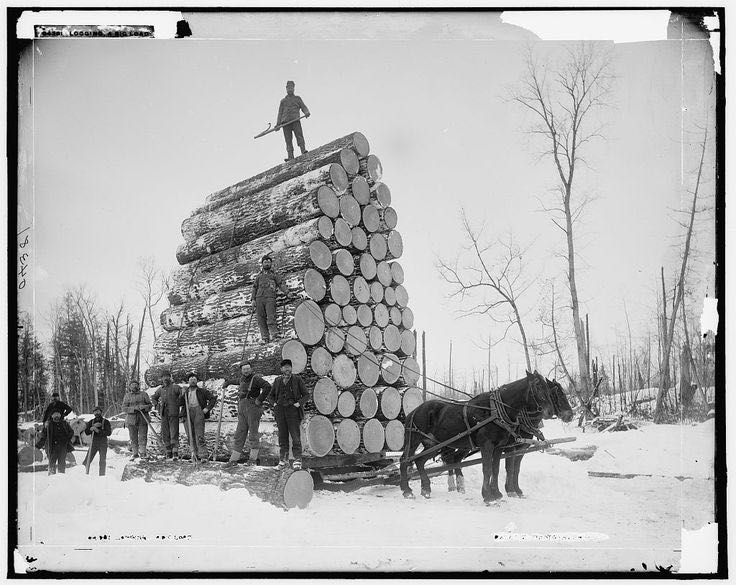 Steve, they pulled the sleigh over iced tracks (grooves), stopping is more of the problem than going.

Most if not all of the really big loads were done for the camera, on Sundays, and only pulled a short distance.

I should mention that I was not implying that Gerry's trailer full of logs was only for show or pulled a short distance. I heat with wood, I know you have to haul as much as you can with each load.