Don,
Are you fuckin' crazy? There's never enough tit to go around!
D 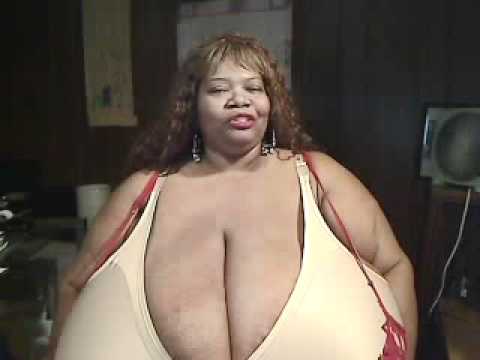 Don`t do a think for me ! A guy could get smothered lol.

That must have been taken at the lodge. Up on the mountain . LOL

These are some with a few clothes on
http://www.stefangrosjean.com/

Just so everyone knows!!!!!

Hydro Harry carries this around in his wallet! 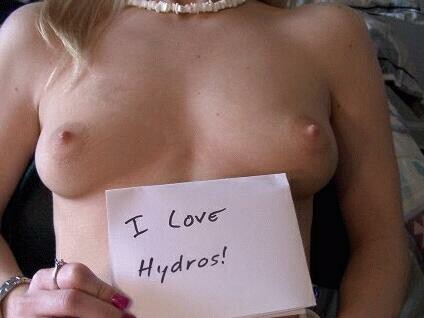 Nice wheel weights ! How would like to be the one to apply gold leaf to them !
On A Weird Note: New Android App... http://www.thepredicktor.com/

Yepper, it's winter in Minnesota! 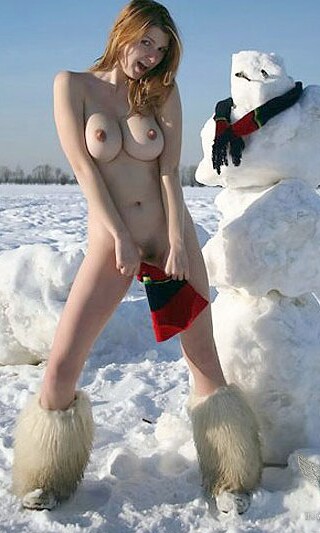 Hey girl, wanna play Radio? I'll tune in the station and you help put up the antennae !
D

Well I looked out my window today a saw this !

Don T.
Just cause your wife caught you bent over the fence yesterday with your neighbor, doesn't me we gotta see it!!!!!!

You guy's got too much snow to play with...
D

Put a drive belt and an auger belt on a 4 year old Chraftsman blower today and I can`t get over how cheap it is built. After the new belts were installed the owner stuck it in some 24" snow on my front lawn . he was impressed with the new belts . I had to ruin it for him by getting out my Snapper walk behind.His is a 15.5 hp and mine is 9.5 hp. we blowed some snow side by side with my Snapper out blowing his by 4' or 5' higher in the air and a good 15' father than he could.I would think a 15.5 hp blower should out blow a 9.5 hp snow blower.

Charlie ; I posted me looking out the window . I got that shot using a satellite from over your way lol. You got funky neighbours .

All I can say is you guys all have... 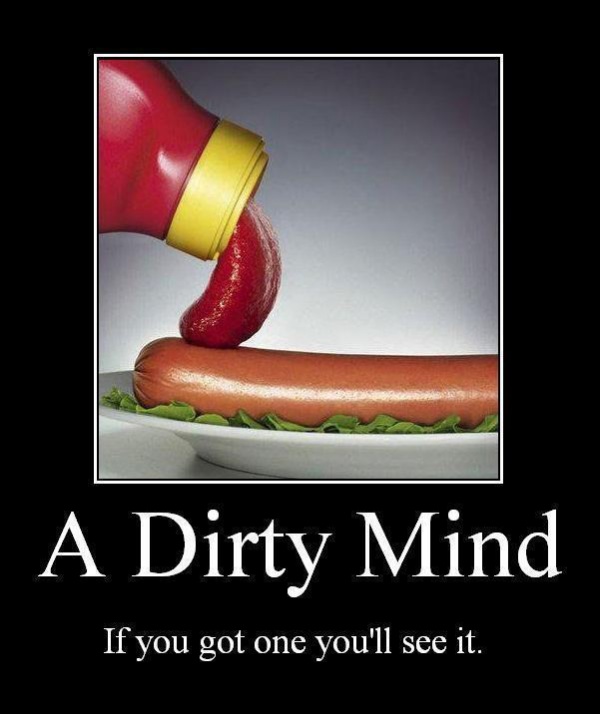 We open up the garage and some HALF ASSED DUMBASS decides to talk about phucking snowblowers!!!!!!!!

We open up the garage and some HALF ASSED DUMBASS decides to talk about phucking snowblowers!!!!!!!!
Well I thought we should start something and if you just need to abuse someone ! well bring it on ! I just hope you don`t prove your the " DUMBASS" hehehehehe

And Bryan ; I understand the post .Just want to clear up I hate Ketchup on my hot dog!!

As a Chicagoan, I salute you! 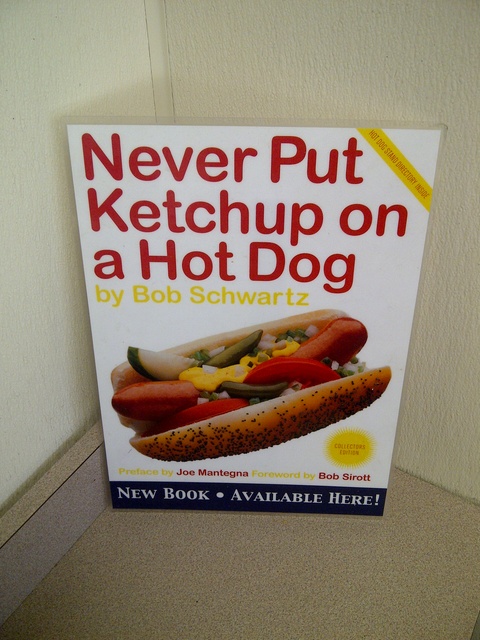 mustard , hot peppers , onions and Wash it down with a Cold 7.5 percent beer lol.
D